Maha dept's land to be given to construct govt medical college 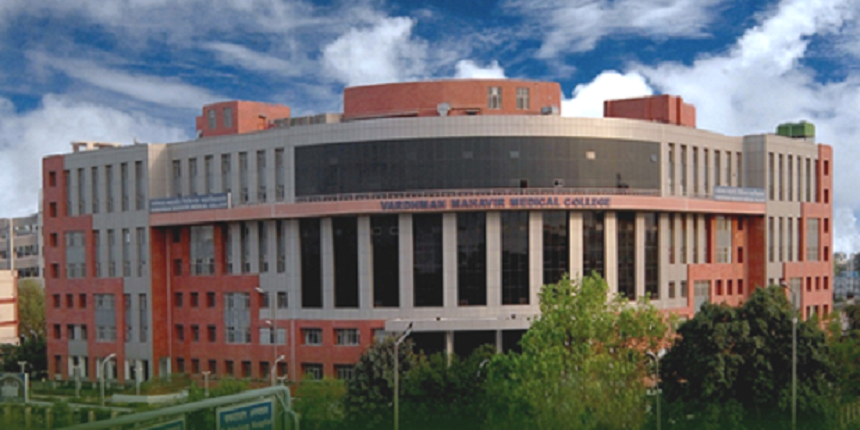 MUMBAI: A decision was taken on Thursday to hand over 64-acre land of the Maharashtra Water Resources Department for the construction of a government medical college in Satara, an official statement said.

The decision was taken during a meeting attended by state Legislative Council chairman Ramraje Naik-Nimbalkar, Deputy Chief Minister Ajit Pawar, Water Resources Minister Jayant Patil, Satara Guardian Minister Balasaheb Patil and others. Pawar assured that there will be no shortage of funds for the construction of the college, which he added, should be operational from the next academic year.

According to the statement, Pawar insisted that the construction of the college should be of good quality and it be built keeping in mind the requirements in the next 100 years.

Another 70-acre government land at Khavali village in the district will be transferred to the water resources department in lieu of the 64-acre land in Krishnanagar, the statement said. A proposal regarding swapping of the lands to pave way for construction of the college will be put before the state cabinet for approval, it added.

The decision to construct the 100-bed medical college along with 500-bed hospital at Rs 419 crore was taken in January 2012, but no action was taken thereafter, the statement said.