Since reopening of colleges in the states, fewer students have been attending classes, a senior official said. 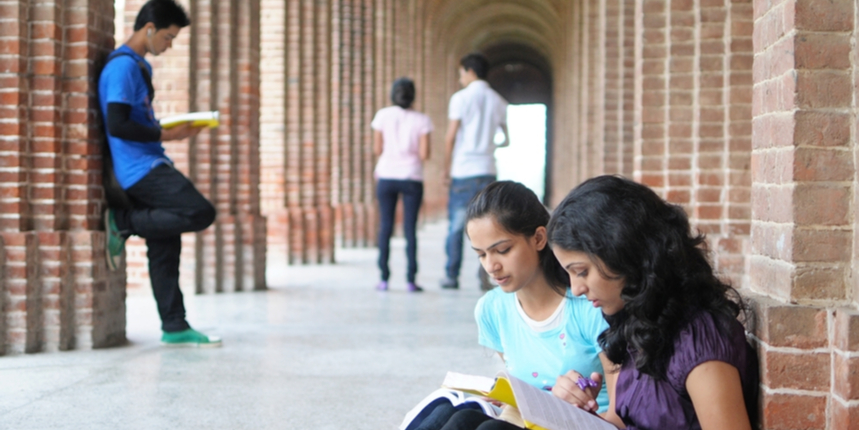 NEW DELHI: The Tamil Nadu government will conduct a survey to find out the number of students who have dropped out of colleges and other higher education institutions following the reduction in COVID-19 cases and reopening of colleges, universities, as per the Times of India report.

According to the report, a senior official said that the government is concerned about the fact that various students have dropped out of colleges, and stopped attending offline classes since reopening of colleges in the state. The Tamil Nadu higher education department will carry out a survey in detail to know the reasons behind the dropouts.

The higher education department has received information from various districts in the state that students have dropped out of colleges and are rather supporting their families financially by working on fields or doing small jobs to make the two ends meet.

As per the report, Sudheendran Krishnan, chairman of the Institute of Research and studies, a Chennai-based NGO said: “"We did a small study after the colleges reopened in the state from September 1 and found out that there is a drop in the number of students arriving in the classes. At least 15 to 20 percent of the students aren’t attending the classes in the Colleges of Chennai, Kancheepuram, and Chengalpattu where we conducted our study.”

Krishnan added that the situation will be worse in the rural areas and the higher education department has to conduct a survey and scientific research in order to find the possible reasons. 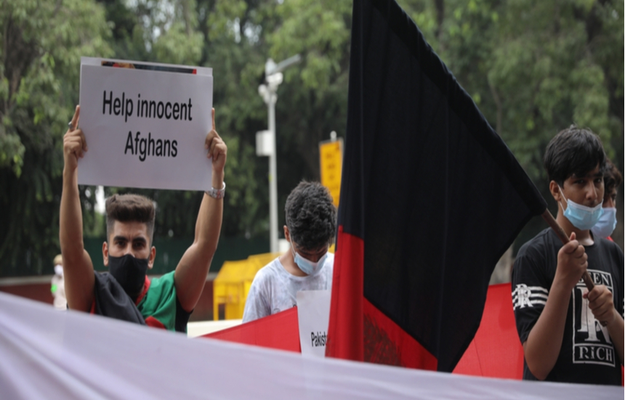