The plea said that Class 12 exams cannot be considered similar to Class 10 exams, the significance of which “has dwindled with the passage of time”. 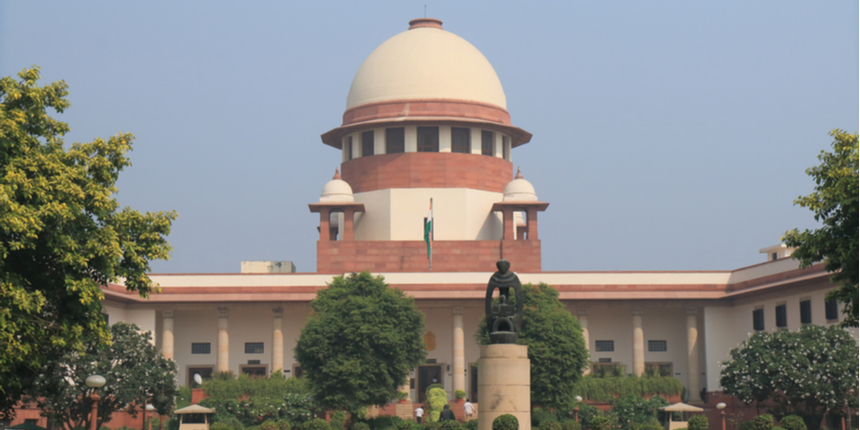 NEW DELHI: A maths teacher from Idukki district in Kerala has approached the Supreme Court arguing that it is necessary to conduct Class 12 exams. The plea was filed to counter petitions seeking the cancellation of Class 12 exams of the Central Board of Secondary Education (CBSE 2021) and the Council For The Indian School Certificate Examinations (CISCE's ISC 2021).

“It appears as if an atmosphere for cancellation of the exams is being created in order to create pressure on the respondents to take the decision of cancelling the exam. The instant petition and other social media petitions by some students is an attempt to strengthen that atmosphere.” said the applicant in the petition posted by Live Law.

The plea said that Class 12 exams cannot be considered similar to Class 10 exams, the significance of which “has dwindled with the passage of time”.

The applicant said that “a decision to scrap the exam will be totally prejudicial to the interest of lakhs of Class XII students”.

“Educationists and a host of others are also of the view that a delay of three to four months in life means nothing to a person in the long run, and therefore exams must be conducted,” the applicant said in the petition.

The plea was filed in response to an earlier plea which appealed for Class 12 exams to be cancelled and students be marked on the basis of internal exams.

The plea submitted by the Kerala teachers said that the earlier plea which urged for the cancellation of exams “ is premature as the respondents are yet to sit for a review of the situation”. The CBSE, while postponing Class 12 exams, said that the decision will be reviewed on June 1. 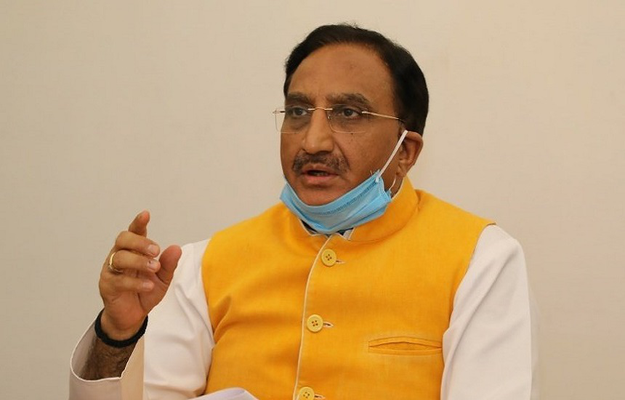