The president of the All India Marathi literary meet, astrophysicist Jayant Narlikar will not be present for the event due to health reasons 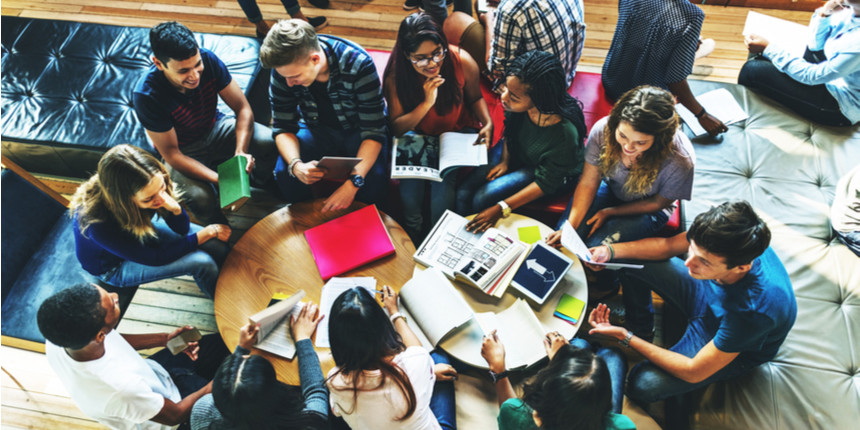 NASHIK: The annual All India Marathi Literary Meet began here on Friday with a 'granth dindi' - a procession of books placed in a palanquin - taken out in the city. The organisers of the 94th Akhil Bharatiya Marathi Sahitya Sammelan said the president of the literary meet and renowned astrophysicist Jayant Narlikar will not remain present for the three-day event due to health reasons.

The granth dindi was taken out in various parts of Nashik and reached Kusumagraj Nagari, the venue of the literary meet named after famous Marathi poet and Dnyanpeeth awardee late V V Shirwadkar, popularly known as Kusumagraj. The procession moved amid the beating of drums and 'taal', small hand cymbals. Tableaus on various subjects were the attraction of the granth dindi. A number of local residents, including students, took part in the procession. The dindi began after NCP leader and Nashik guardian minister Chhagan Bhujbal, Akhil Bharatiya Marathi Sahitya Mahamandal president Kautikrao Thale-Patil, state agriculture minister Dada Bhuse performed its puja.

A book exhibition and an art exhibition were also inaugurated at the event venue. The organisers of the event said that Narlikar's wife informed them late on Thursday night that he will not be able to remain present at the meet due to health reasons. However, author Mangala Khadilkar will read out his presidential speech in his absence. Outgoing president Father Francis D'britto also may not attend the literary meet due to health reasons, they said. 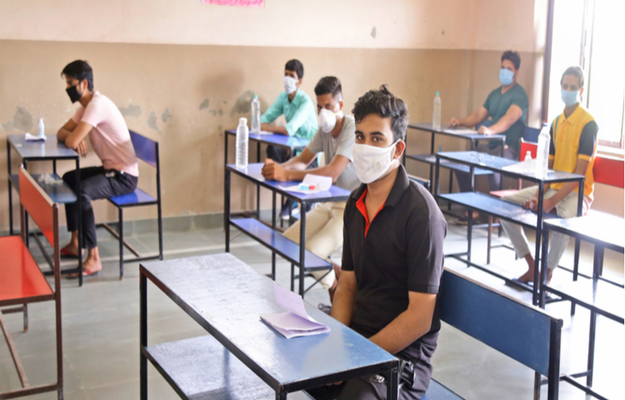