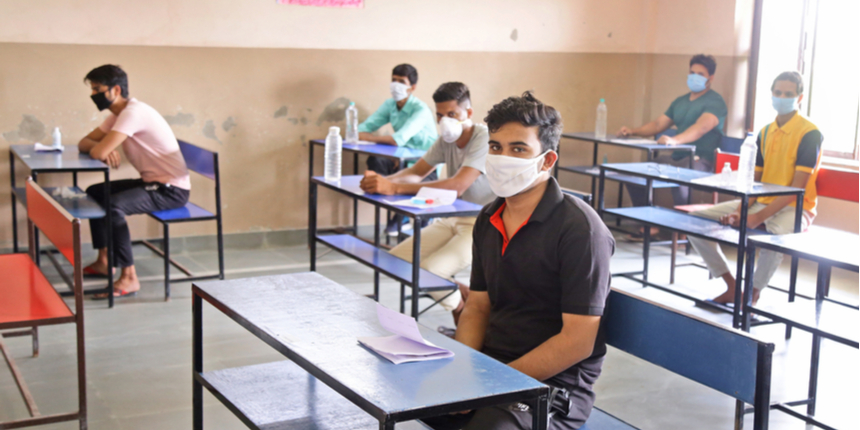 NEW DELHI: A demand was made in the Rajya Sabha on Friday to set up a special investigation team (SIT) to probe the Uttar Pradesh Teachers Eligibility Test question paper leak case. During the Zero Hour, Aam Aadmi Party leader Sanjay Singh said that many such exam papers have been leaked in the past. The latest leak that happened on November 18 came to the knowledge of students after they reached the exam hall. About 36 people have been arrested in the question paper leak case, which has affected the lives of lakhs of students. This need to be probed by SIT, he added.

A demand was also made in the House to fill up vacant posts in various departments under the Ministry of Culture. Sonal Mansingh (BJP) said some departments under the Ministry of Culture have been headless and all posts should be filled as soon as possible. Vishambar Prasad Nishad (SP) demanded the restoration of the student's union in Allahabad University, while K Vanlalvena (MNF) demanded central assistance to farmers who lost their livestock due to swine flu in Mizoram.

Kanakamedala Ravindra Kumar (TDP), who tried to raise the issue regarding Andhra Pradesh's capital city Amaravati, was stopped in between by the Chair as he took more than the allotted time. Vaiko (MDMK) said the Central government was "imposing" the use of the Hindi language in its official communication with non-Hindi speaking MPs and state governments and even central programmes are named in Hindi without English translation. The Chair stopped him in between, and said, "All languages should be respected and promoted. No imposition or opposition." 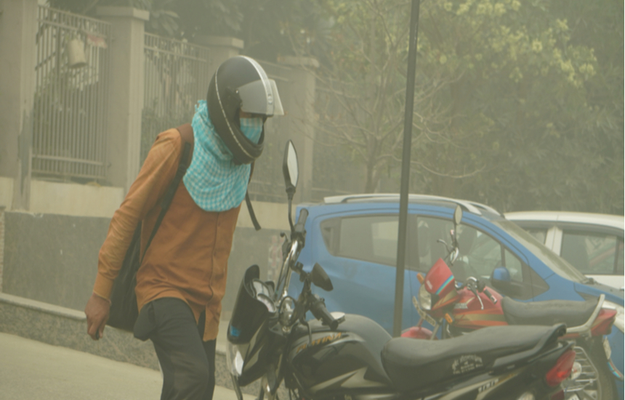