The MK Stalin-led cabinet on Wednesday resolved to provide 7.5 per cent reservation to students of state-run schools in admission to professional courses. 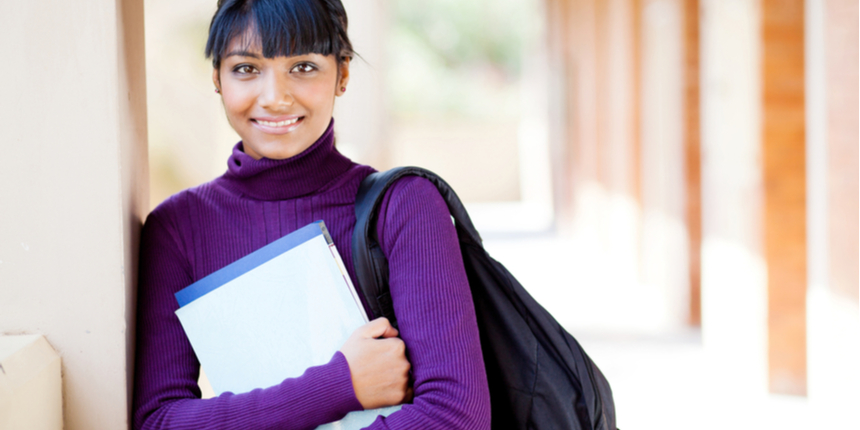 CHENNAI: The MK Stalin-led Tamil Nadu cabinet on Wednesday resolved to provide 7.5 per cent reservation to students of state-run schools in admission to professional courses, similar to the existing benefit given in medical admission.

The previous AIADMK government headed by K Palaniswami had last year provided 7.5 per cent quota for students of such schools in undegraduate medical courses. Detailing the decisions taken in the cabinet meeting, an official release said while the ruling DMK's first budget will be presented on August 13, a separate Agri Budget will be tabled in the Assembly the next day, in line with the party's promise made in its manifesto for the April 6 polls.

Implementing the committee's recommendations on the matter, the cabinet decided to move a bill in the coming Assembly session to provide 7.5 per cent quota for students from government schools in professional courses, it said. Meanwhile, a separate official release said Tamil Nadu Governor Banwarilal Purohit has summoned the Legislative Assembly to meet on August 13 and the government will present the revised budget for the year 2021-22 that day. The cabinet also decided that a white paper on the state's financial situation will be released on August 9.