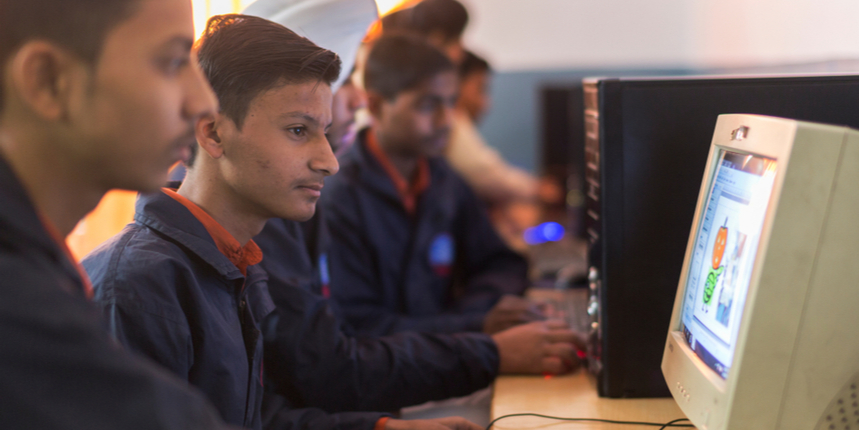 CHENNAI: Tamil Nadu Governor Banwarilal Purohit has given his assent to a Bill envisaging 7.5 per cent reservation to government school students who have cleared the National Eligibility-cum-Entrance Test in admission to medical courses.

A day after the state government took the executive route to implement the quota regime from the current 2020-21 academic year itself and issued a government order to facilitate it, the Raj Bhavan said the Governor has given his assent to the Bill.

Amid accusations by opposition parties including the DMK that Purohit delayed clearing the Bill, the Raj Bhavan making it clear that Bill was approved soon after the receipt of legal opinion assumes significance.