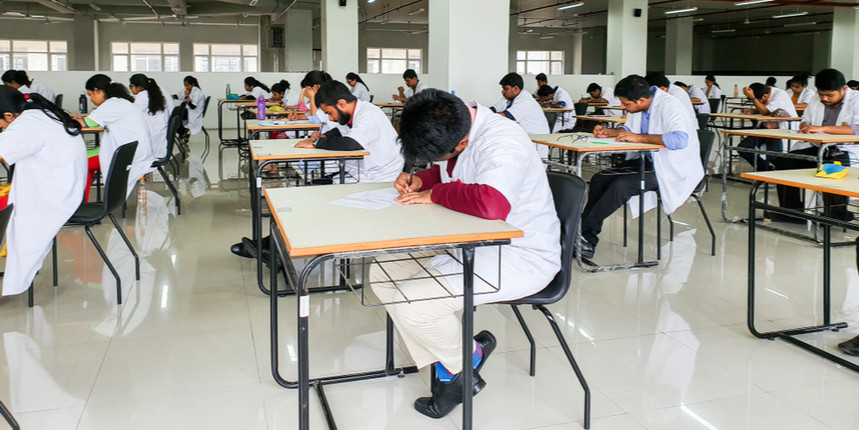 JAIPUR: A total of 230 additional seats have been approved for the MBBS course at four medical colleges in Rajasthan, according to an official statement.

The National Medical Science Commission has also approved the commencement of Srikalyan Government Medical College, Sikar in the session 2020-21.

The medical colleges in Ajmer and Udaipur will now have 50 additional seats, and 30 more seats in Barmer medical college. Rajasthan Health Minister Raghu Sharma, in a statement, said the number of MBBS seats in the state has been increased by 230.

Last year, there was an increase of 650 seats. Thus in the last two years, 880 MBBS seats have increased in the state. Health Secretary Vaibhav Galriya said in 2018, there were a total of 1,950 MBBS seats in the state, which has now increased to 2,830.

Congress state president Govind Singh Dotasara expressed happiness over the approval of a medical college in Sikar, which is native district. "The much-awaited Sikar Medical College has received the approval of the National Medical Science Commission. It is a result of the strong will power of the Congress government of the state that the Sikar people have got their right, their medical college," he tweeted.