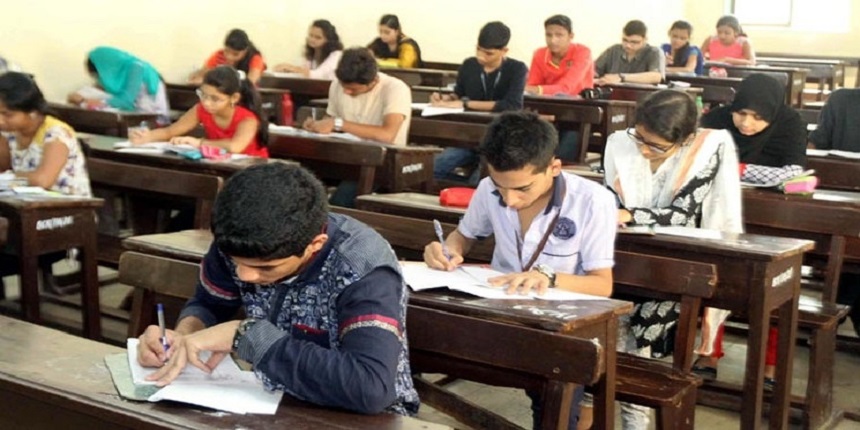 Joining issue with the Minister, TNCC president K S Alagiri said the national test was not implemented till 2014 when the United Progressive Alliance held the reins of power at the Centre. "If the NEET examination is being held today in all the states, the BJP, which is at power at the Centre is responsible," Alagiri said, adding neither his party nor ally DMK were behind the test.

In addition to not being able to stop the test in Tamil Nadu, the AIADMK government also could not prepare the students for NEET through coaching classes, he alleged. "Tamil Nadu government started 412 coaching centres to prepare state-run school students for NEET. Did these centres run properly?," he asked adding even if they functioned, there were no qualified trainers to prepare the students, he alleged.

The Minister's accusation that Congress and DMK were responsible for the emergence of NEET "is unfounded and defamatory," Alagiri said. "It is necessary to teach an appropriate lesson to those in power for shattering the dreams of Tamil Nadu students to pursue medicine. People will never forgive the AIADMK government for their sin," he added.

Health minister Vijaya Baskar had on Monday slammed DMK and Congress over their criticism of the state government on the NEET issue, saying the seeds for the qualifying test were "sowed" whenthe United Progressive Alliance was in power.

The Minister said: "They are responsible for NEET. They sowed the seeds for the test and issued a notificationon December 27, 2010. Now they are feigning asif they are concerned about the students."