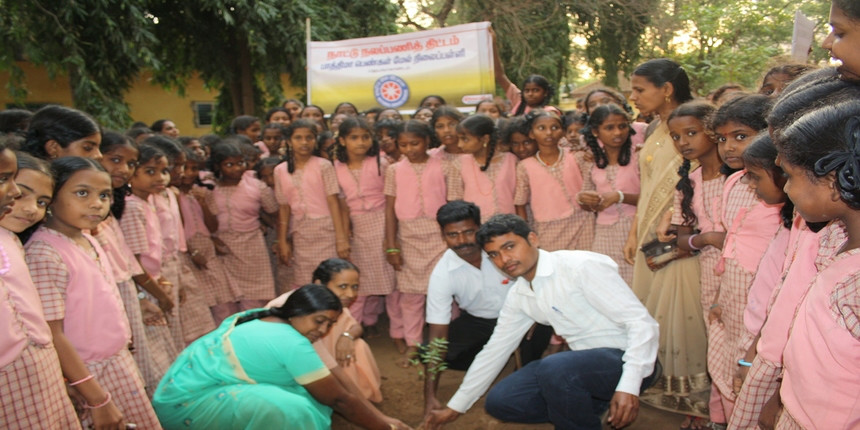 CHENNAI: The Tamil Nadu government on Monday rejected the Centre's three-language formula proposed in the new National Education Policy (NEP) 2020 and said there will not be any deviation from the two-language policy being followed in the state.

Taking strong exception to the proposal for the three-language formula in the NEP, Chief Minister K Palaniswami who chaired a Cabinet meeting at the Secretariat here, said the state has been following the two-language policy for several decades and there will be no change in it.

Palaniswami said there will be no change to the two- language formula which the state had adopted decades ago. Teaching up to class 5 in mother tongue or regional language and lowering the stakes of board exams are part of the sweeping reforms in the new NEP unveiled last week.