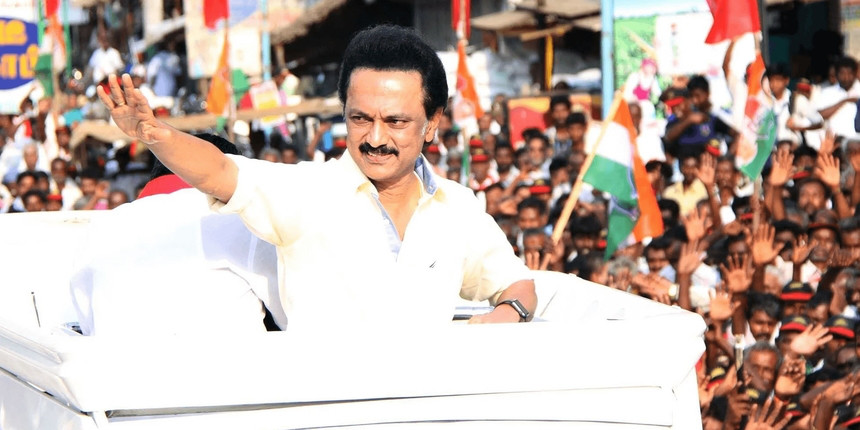 CHENNAI: Mounting yet another attack on the Centre's new National Education Policy (NEP) 2020, DMK President MK Stalin on Sunday alleged if it was implemented, education in a decade will be confined among a few. He also questioned Prime Minister Narendra Modi's assertion on NEP ensuring all-round coverage vis-a-vis providing education, and wanted the ruling AIADMK to oppose it.

"The Prime Minister has said this (NEP) ensures job creators than job seekers. It is not. I say the government has shied away from its duty of creating jobs for people," he said at a virtual interaction with some educationists and others to discuss the reforms.

On Saturday, PM Modi had said the new education policy announced by his government emphasised on making 'job creators' instead of 'job seekers' and was an attempt to transform the 'intent' and 'content' of the country's education system. Stalin said contrary to PM Modi's assertions, "education will not be available to all." "If this education policy is implemented, in 10 years, education will be confined to a select few," he claimed. Villages will 'collapse' and "poor will become poorer," he added.

Assuring his party's opposition to the reforms, Stalin, also Leader of Opposition in the Tamil Nadu Assembly, wanted the AIADMK government also to follow suit. "The Tamil Nadu government should deny the NEP; reject it," he added. It should especially not accept the three-language formula suggested in NEP, he said.

NEP 2020: School education with new structure, changes in board exams