The new rules include constitution of a committee for recruitment, transfer of teachers to nearby govt-aided schools, merger of schools. 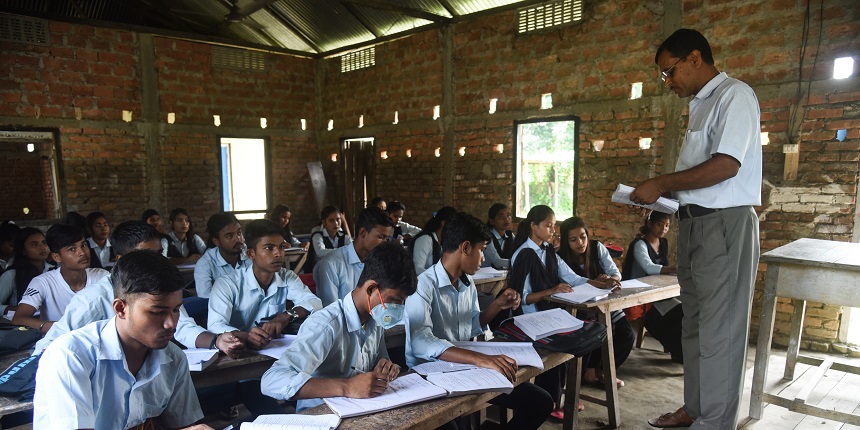 NEW DELHI: The Tripura government has brought in major changes in the rules for government aided schools to ensure quality education in them, a minister said. Under the amended rule, the school managing committee will constitute a committee like the Tripura Teachers'' Recruitment Board with concurrence from the director of school education department for the recruitment drive, Education Minister Ratan Lal Nath told the media on Sunday. The recruitment of teachers must, however, fulfill the student-teacher ratio prescribed for the government-run schools, he said.

“I had a meeting with the authorities of government aided schools on how to manage the schools in the best possible way. In the meeting, most of them had suggested amending the old service rule for these schools,” he said. The minister said the new service rule has empowered the school authority to transfer teachers to nearby government aided schools based on the situation and demand, a provision which was not mentioned in the previous service rule. The service rule for government aided schools adopted in 2005 has been amended after the department felt it necessary to streamline the system in these schools to ensure quality education, he said. Earlier, the managing committee of a particular school used to independently conduct interview and appoint teachers as per the requirement.

“There will be inspection of government aided schools once in five years. If faults are identified, the concerned school will be given a two-year period to rectify them but if it fails to deliver, the particular school will be merged to a nearby government educational institute,” he said. “The government is spending for these schools and therefore they must be accountable to provide quality education. That is the reason behind bringing change in the obsolete service rule,” he said. The appointment of headmasters has also been simplified, he said. 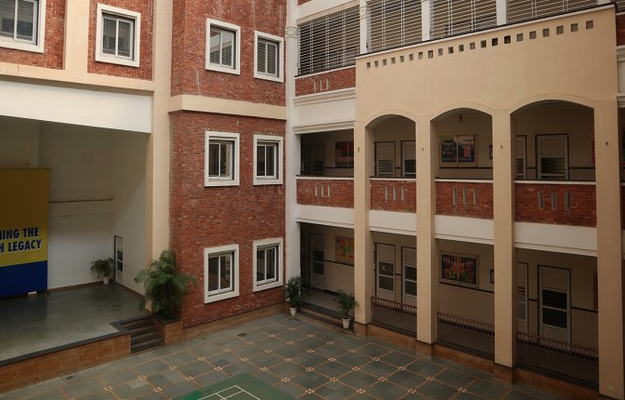