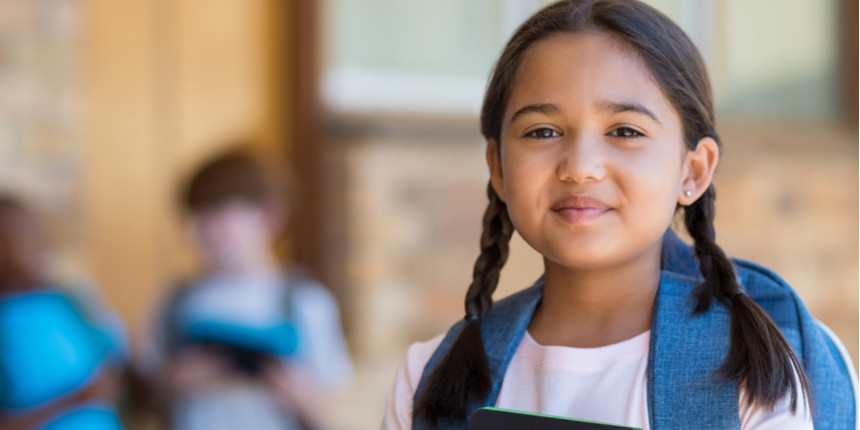 AGARTALA: The Tripura government has decided to start neighbourhood classes for school students, mostly in remote areas, who do not have television sets or mobile phones, an official said on Wednesday. The classes will begin from August 20.

After the lockdown started from March, the state government had introduced virtual classes through cable TV networks and android phones so that the students could be engaged in the process of learning.

"But a recent survey conducted by the state Education Department has shown that all students do not have access to phones and TV. So, the government has decided to begin neighbourhood classes from August 20 next," the official said.

The initiative will help students who could not take the benefit of the digital initiatives being run by the School Education Department.

"Since these students cant avail our ongoing classes, we have decided to start neighbourhood classes with 1:5 teacher student ratio, mostly in remote areas," Nath had said.

The neighbourhood classes would be organised in open spaces near the schools and a single teacher would teach a maximum of five students by strictly maintaining social distancing.

One teacher would teach two groups a day for a period of at least two hours. Students from class 3 to class 12 would participate in the neighbourhood classes, he said.

In consultation with guardians, the headmaster would select the places for holding the classes and the school authorities will make arrangements for providing soaps and water for washing hands.

Students suffering from fever or cough would not be allowed in the classes, the official said.