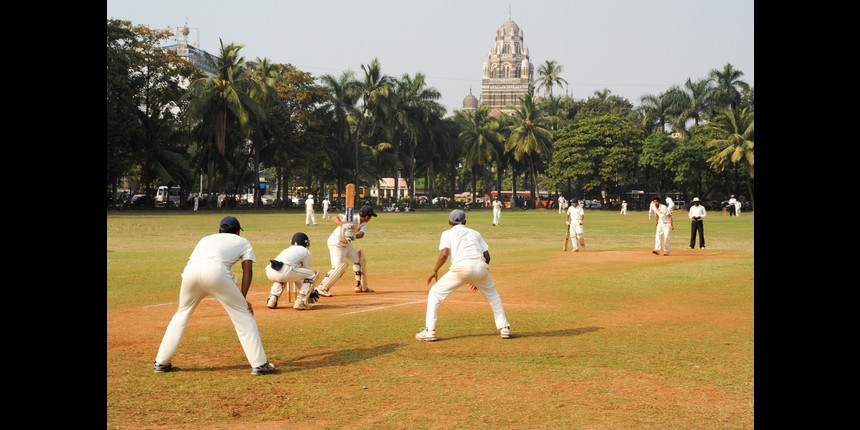 NEW DELHI: India cricketer Robin Uthappa and tennis star Rohan Bopanna will mentor budding sportspersons of the country as part of the National Scholarship Program launched on Friday by The Sports School (TSS), an integrated institution for sports and academics.

The announcement was made during a virtual press conference attended by Bopanna, Uthappa along with Mandar Tamhane, CEO of Bengaluru FC and partner for The Sports School Football Academy.

John Mahesh Rao, head coach of The Sports School Basketball Academy and TSS Director Dr Sankar UV were also present during the event. "I'm glad that this scholarship program will be a great opportunity to reach out to the talented kids who give up on their dreams of a tennis career due to lack of financial support and opportunities," said Bopanna, who is the chief mentor of TSS and founder of Rohan Bopanna TSS Tennis Academy.

"With this scholarship I believe the players, who have AITA ranking and want to pursue the sport at the highest level, will get the right training and guidance along with quality education."

The scholarship program will be offered to students in the age category of U-12, U-14 and U-16. The candidates will be evaluated based on their potential and performance in the trials, to be held in January.

The scholarships will range in between 25 per cent to 100 per cent covering sports training and academics fees. Uthappa, a chief mentor of TSS cricket Academy said: "During the 2007 World Cup in West Indies, I was in my final year of BCom and I missed my final year exams because I was at the World Cup.

"Only the following year I could sit for the exam that too after I had gone through special classes and that I wrote the exams. But this we don't have to do in The Sports School, we make sure that we integrate education with sports."

TSS has also tied up with Bengaluru FC as their football partner. "At Bengaluru FC, our aim is to improve Indian football by scouting talent and bringing them under one roof where our Youth Development Programme gives them the best possible opportunity to grow as players," said BFC Club CEO, Mandar Tamhane. "We are the only club-operated academy to receive a two-star rating by the AFC, and adding these young ones to our system and later our first team is the goal." The last date to submit the application is December 28.

No decision yet on cancelling SSLC, PUC-II exams: Karnataka Minister
Press Trust of India | May 17, 2021