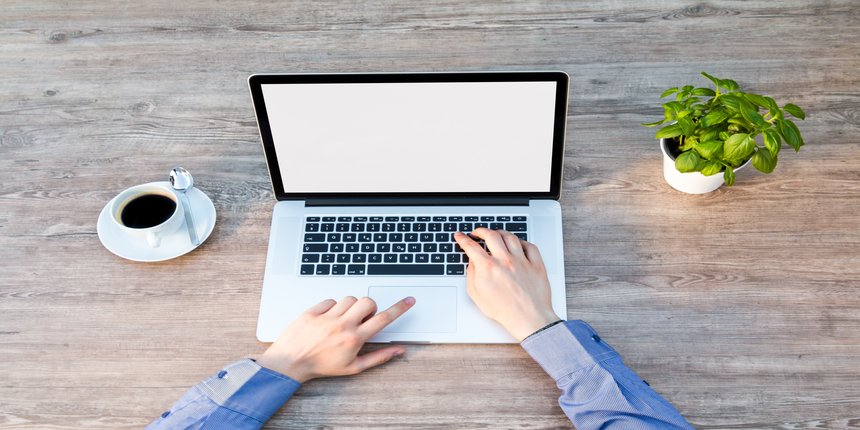 The admit card for UCEED will be available for downloading from January 1 while for CEED, the date is yet to be announced.

The detailed information about the UCEED and CEED will be available on September 25.