Students Islamic Organisation said that the incident has nothing to do with the teachings of Islam and the Prophet Mohammad. 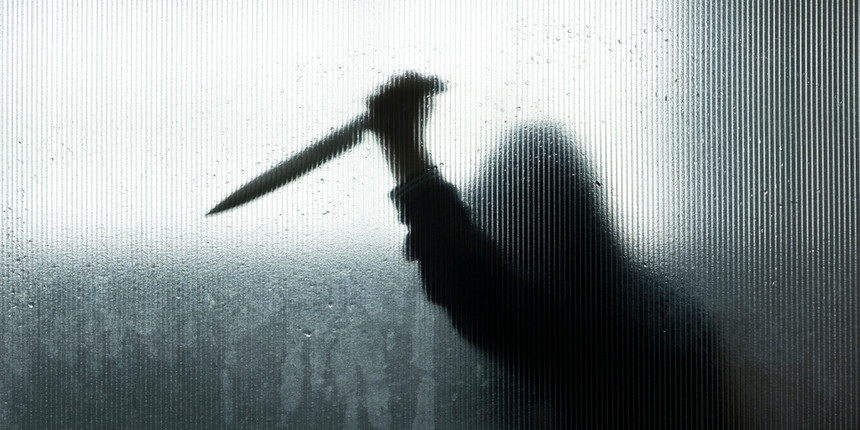 NEW DELHI: The Students Islamic Organisation (SIO) of India condemned the murder of Kanhaiya Lal, a tailor in Udaipur, Rajasthan who expressed support for suspended Bharatiya Janata Party (BJP) spokesperson Nupur Sharma over her derogatory comments about Prophet Mohammed. SIO called for a thorough investigation of the incident. The student organisation also said that the culprits should be punished according to the law.

We strongly condemn the gruesome murder of Kanhaiya Lal in Udaipur. The incident must be thoroughly investigated by competent authorities in a time bound manner & all culprits must be punished as per law of land. There's no justification for such violence.#UdaipurHorror

"The incident highlights the dangers of letting communalism and intolerance fester in the society for narrow political and ideological gains. The government and the media must share the blame for giving a free hand to hatemongers and polarising the country. We appeal to our fellow countrymen to maintain peace, harmony and solidarity in this hour of grief," SIO said in a statement.

SIO further said that the incident has nothing to do with the teachings of Islam and the Prophet Mohammad and that the incident does not represent the Indian Muslim community. According to the student organisation, using this incident to further promote Islamophobia, will worsen the issue. 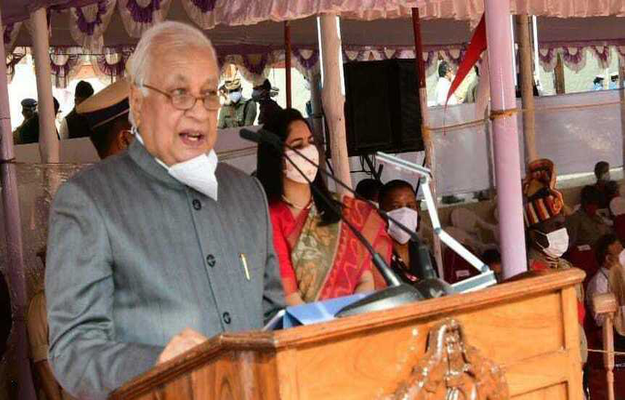