Andhra Pradesh has also recorded an increase in single-teacher schools 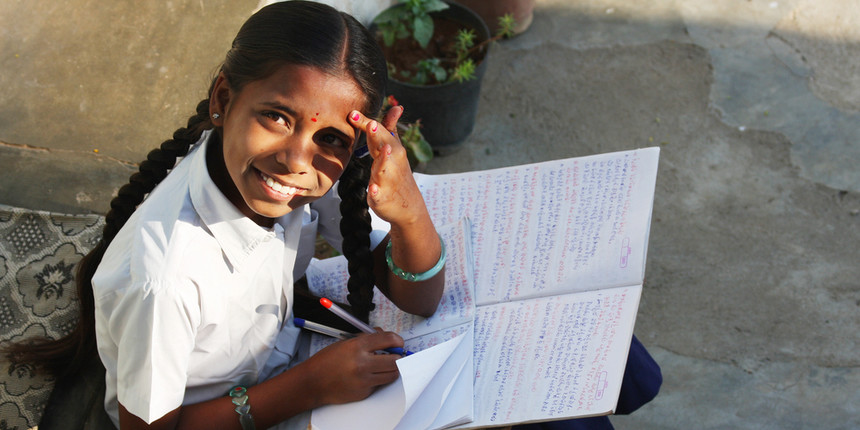 NEW DELHI: Andhra Pradesh has over 39,000 vacant teaching posts at the elementary level – Classes 1 to 8 – and over 11,000 vacancies at secondary level, according to the minutes of the Project Approval Board (PAB) meeting for Samagra Shiksha Abhiyan (SSA). Classes 9 and 10 are considered secondary level.

The report also noted that single-teacher schools have increased at both the primary and upper primary levels even though 6,119 teachers were marked as “surplus” at the elementary level. This indicated a surplus of teachers in certain schools, likely in urban areas, while there are large numbers of vacancies in other schools.

At the primary level, central law mandates a pupil-to-teacher ratio (PTR) of 30:1, that is one teacher for every 30 students for Classes 1-5 and 35:1 for Classes 6-8. Secondary education is not guaranteed by law but guidelines for the SSA require a PTR of 35:1 as well.

There is a chronic shortage of subject teachers. The lowest PTR at the secondary level in Andhra Pradesh was for social studies with a PTR of 97:1, followed by mathematics with 66:1, science at 46:1 and language at 33:1.

The document also noted that only 70.6 percent of schools had teachers for all core subjects.

According to the report, Andhra Pradesh “was advised to relook at the requirement of teacher,headmaster posts and rationalise deployment of teachers as all teachers are the responsibility of the state”.

The report also noted that although the central government’s Performance Grading Index (PGI) for schools has been open since January 2022 for data entry, the state is yet to initiate the process of filling of entries.

PGI grades state on the basis of their performance in schools. The last PGI for districts, based on the 2019-20 data, was released yesterday. 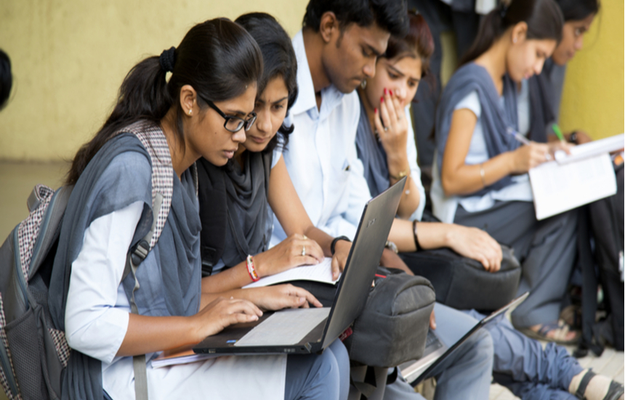