UGC had shared guidelines for gender champions in universities and colleges to ensure gender equality. 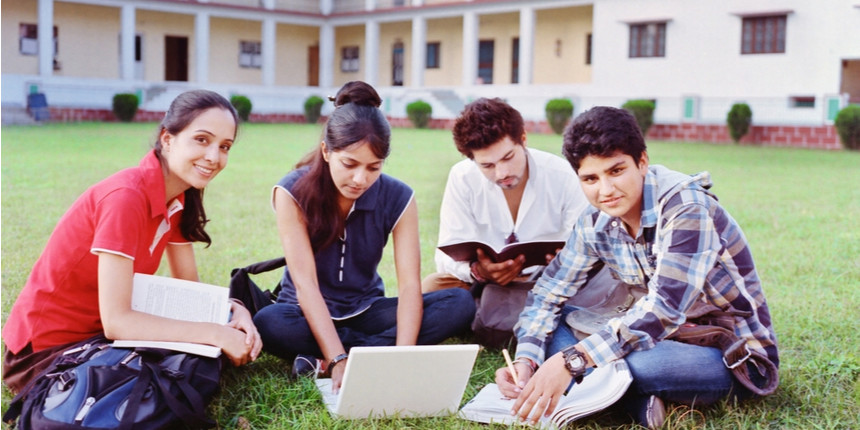 NEW DELHI: University Grants Commission (UGC) has written to Vice-Chancellors and principals of educational institutions to implement the guidelines of “gender champions” in all universities and colleges.

“ln order to promote gender equality, guaranteed by Article 15 of the lndian Constitution, there is a need to change the mode of interaction at all levels- home, school, college, university, workplace, and so on,” the letter said.

The government has decided on engaging “gender champions” to create an environment that promotes gender equality. Both boys and girls above 16 years of age who are enrolled in universities and colleges can be gender champions.

“Gender Champions are envisaged as responsible leaders who will facilitate an enabling environment within their schools/colleges/academic institutions where girls are treated with dignity and respect,” the UGC letter says.

UGC has asked the Vice-Chancellors and principals to fast-track the creation of gender champions “to achieve long term sustainable change”. It has also requested to fill online compliance details of the gender champions and submit it on saksham.ugc.ac.in.

In August 2015, UGC had issued guidelines for implementing gender champions that were prepared by the ministry of women and child development. The guidelines include eligibility criteria, formation of clubs, activities, and selection process. The head of the institution will select the gender champions based on their honesty and integrity. One of the faculty members will be appointed as ‘nodal teacher’ to facilitate the activities of gender champions.