Tamil Nadu health minister said the state govt would provide a detailed reply to Governor who had sought clarifications on the Siddha University Bill. 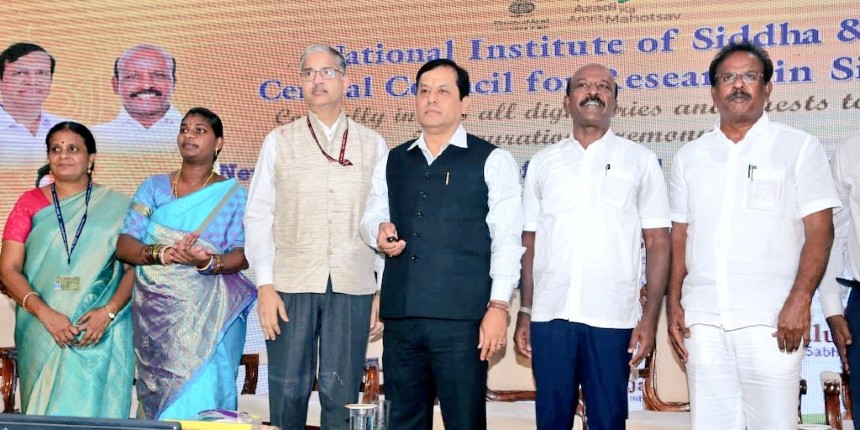 Chennai: Union Minister of Ayush, Port, Shipping and Waterways Sarbananda Sonowal on Saturday said he expected better outcomes of research and academics through Siddha. He said this while inaugurating a new headquarters office building for Central Council for Research in Siddha (CCRS) and a new OPD Block of Ayothidoss Pandithar Hospital of the National Institute of Siddha (NIS) here.

The headquarters office building was constructed at a cost of Rs 13 crore while the OPD block was built at Rs 35 crore to cater to the needs of general public. Both the projects were approved by the Ayush Ministry and the foundation stones were laid by Shripad Yesso Naik, former Minister of State for Ayush, on May 2, 2018.

The CCRS, an autonomous organisation under the Ayush Ministry, headquartered in Chennai, was established after bifurcating the erstwhile Central Council for Research in Ayurveda and Siddha in 2010. After functioning in New Delhi till 2012, it functioned at the Siddha Central Research Institute here from 2012 to 2022. The headquarters office would provide research and development an impetus, a mandatory pre-requisite for globalisation.

"I am expecting much better outcomes in both research and academics from CCRS and NIS," Sonowal said. Tamil Nadu Health Minister Ma Subramanian and senior officials were present.

Significant research and development on non-communicable diseases like diabetic Mellitus, cancer, rheumatoid arthritis, fibroid uterus, urolithiasis and communicable diseases like dengue, chikungunya, and COVID-19, among others, have been done by CCRS, he said. Also, the Union Minister listed the achievements of CCRS and distributed the Amukkara Chooranam tablets under Azadi Ka Amrit Mahotsav campaign.

Speaking on the occasion, Subramanian said the State government would provide a detailed reply to Governor R N Ravi, who had sought within a week certain clarifications on the Siddha University Bill, which was piloted by Chief Minister M K Stalin and passed by the Assembly.

"A detailed reply is being prepared in consultation with legal experts and the reply will be sent to the Governor's office within a week," he said. He hoped the Governor and the Central government would support the initiative of the Chief Minister in establishing the country's first Siddha medical university in Tamil Nadu.

The Tamil Nadu Siddha Medical University Bill 2022, was passed in the Assembly in April and was sent to the Governor for approval. "We earnestly hope that on receipt of the clarification, the Governor will expedite the approval and support Siddha system of medicine in Tamil Nadu," Subramanian added. 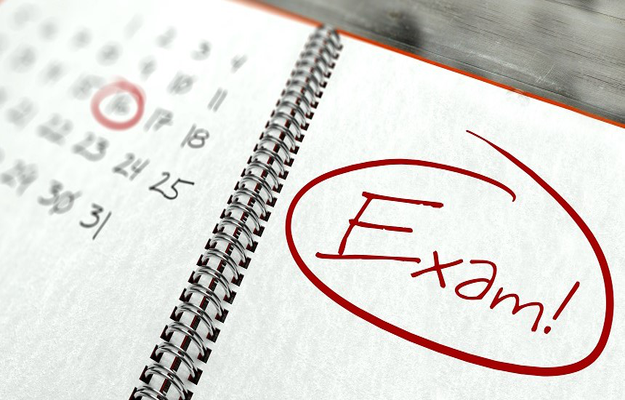