UP Board Result 2022: Evaluation by May 7, result in June

UPMSP: UP board 10th, 12th result will be updated on the UPMSP websites upresults.nic.in and results.upmsp.edu.in after the result announcement. 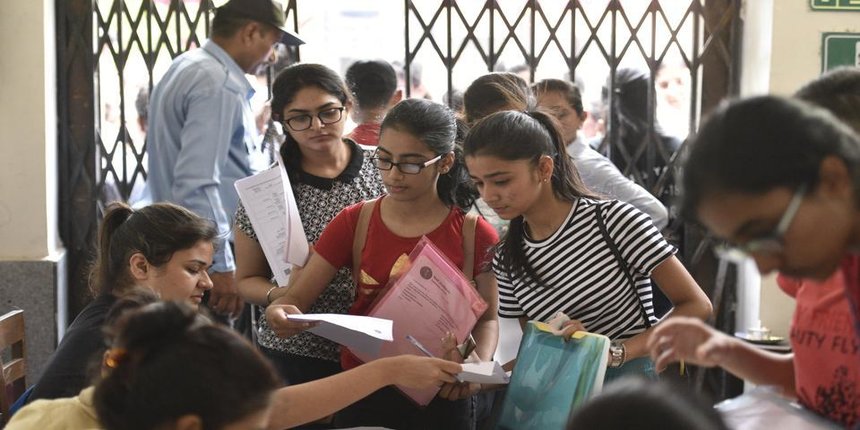 NEW DELHI: The Uttar Pradesh (UP) board result 2022 for Class 10, and 12 will be out by the second week of June, and the evaluation process will be completed by May 7, said an official from the Uttar Pradesh Madhyamik Shiksha Parishad (UPMSP). UP board result 2022 Class 10, 12 will be updated on the UPMSP websites- upresults.nic.in and results.upmsp.edu.in 2022 after the result announcement.

According to the official, the Class 10, 12 exam evaluation process will be completed within 15 days as usual. The evaluation began on April 23. "Around 75 per cent of the copies have been checked so far at nine centres of the district," the official told Careers360.

Many reports suggested that the UP board result 2022 date will be around May-end. According to the official, there is no possibility of the results being published by the end of May month. "The Class 10, 12 results will be announced by the second week of June. There is hardly any possibility of announcing the result in May, as the post-evaluation process takes time," the official said.

The UP board exams were held by the UPMSP from March 24 to April 13. There were controversies regarding the exam due to the leak of the Class 12 English paper. Nirbhay Narayan Singh, the manager of a private Inter College was arrested by the Ballia police for allegedly leaking the paper. 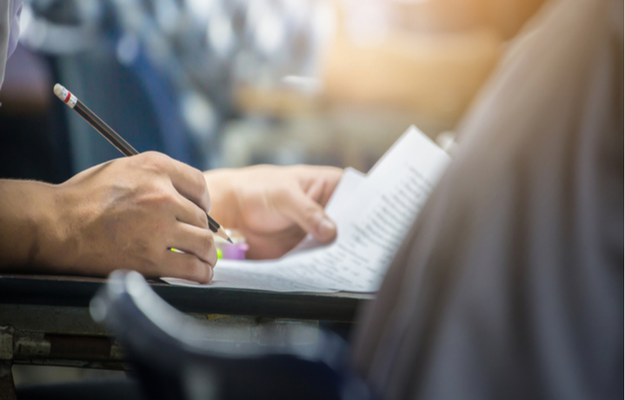