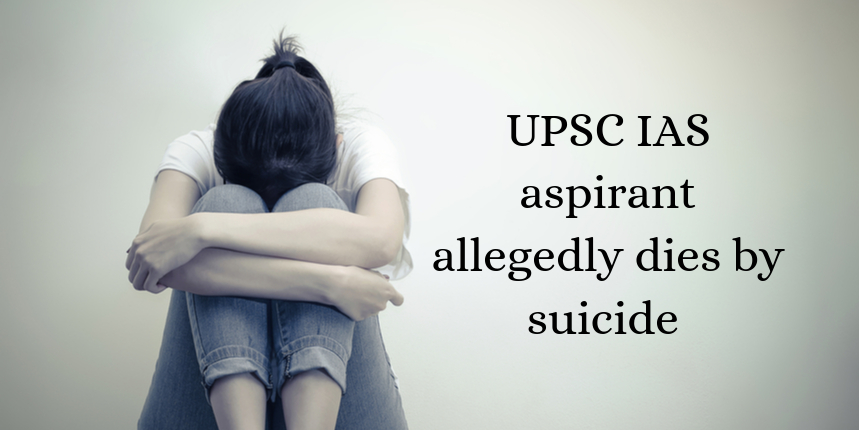 NEW DELHI- A 25-year-old UPSC aspirant allegedly died by suicide in central Delhi's Rajender Nagar, police said on Saturday. The UPSC Prelims 2021 is scheduled to be held on Sunday. Akansha Mishra hailed from Bhadohi in Uttar Pradesh. She shifted to Delhi in June 2021 and was preparing for competitive exams here, they said. According to police, she was residing at a rented accommodation here in Old Rajender Nagar since October 2.

On Friday, she was last seen at 11:00 AM in the morning by her flat mate. She was later found hanging from the ceiling fan, a senior police officer said. The incident was reported around 11.50 pm. No suicide note was found at the spot, Deputy Commissioner of Police (Central) Shweta Chauhan said. The door of the house was found locked from inside, the officer said.

Prima facie, there were no other external injuries on her body except the ligature marks on her neck and the spot was also inspected by the crime team, she said. Chauhan said inquest proceedings have been initiated. The body has been preserved for 72 hours at Ram Manohar Lohia Hospital. Her parents were also immediately informed after her death, police said. 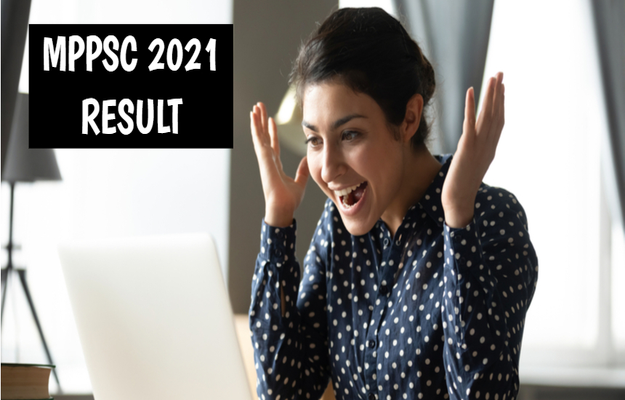