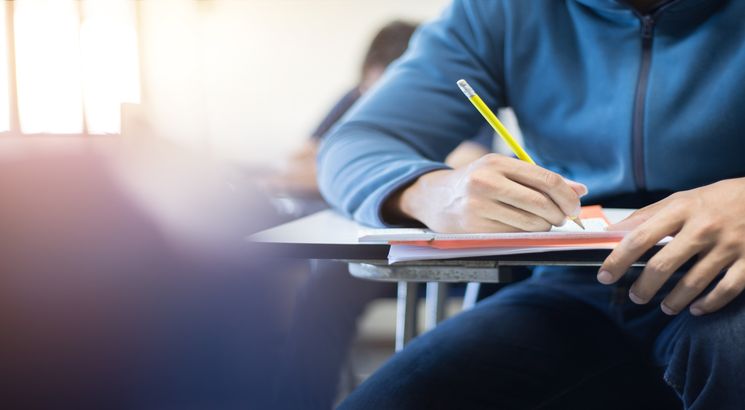 New Delhi, November 18: Uttar Pradesh Basic Education Board (UPBEB) is conducting UPTET in offline mode on November 18, 2018, in two shifts. The examination for primary level is being held from 10:00 am to 12:30 pm whereas the elementary level exam is being conducted from 3:30 pm to 5:30 pm instead of 2:30 pm to 5:00 pm. UPTET 2018 is being held across multiple exam centres in 75 districts of Uttar Pradesh. The exam is being conducted for those candidates who have successfully filled up the UPTET application form in online mode.

Candidates who are appearing for the exam were advised to reach at least 45 minutes before the examination begins. They were also required to carry their admit card of UPTET 2018 along with one of the photo identity proofs - Voter ID Card, Passport, Aadhaar Card, Pan Card, Driving License, Employee ID and a qualified certificate or original marksheet received from a competent authority of the training institution.

Candidates must keep in mind that without their admit card and the required documents they are not allowed to enter the examination hall.

After the exam, Uttar Pradesh Basic Education Board may release UPTET answer key. However, some of the coaching institutes will release the answer key of UPTET after the exam gets over. The result of UPTET is expected to be declared in the first week of December in online mode. Based on the result of UPTET, candidates will be awarded eligibility certificate which will be valid for 5 years and they can apply for the post of teachers in the schools of Uttar Pradesh.