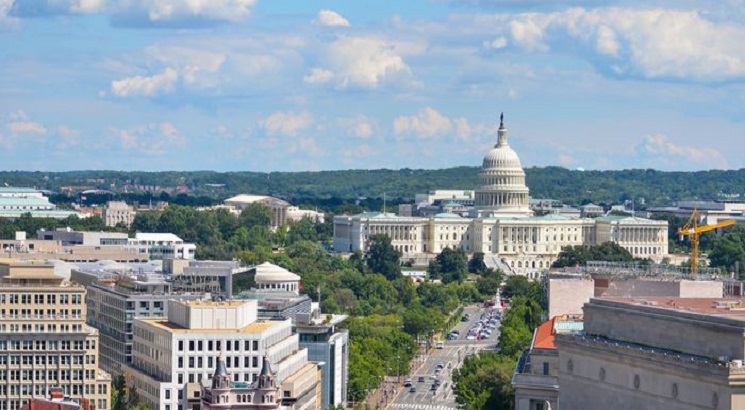 NEW DELHI, OCTOBER 26: A group of US colleges have taken a stand for international students and have filed a lawsuit against the Trump administration for the changes introduced to the nation’s immigration policy. The Policy is considered to have a major influence on current and prospective Indian students interested in studying in the USA.

The recent Policy is likely to hit the US institutions which are already witnessing decline in number of Indian students. There has been a decline of around 30 percent this year due to political uncertainty and rising cost of education in American institutions.

The policy came into force from August 9 after being announced by US Citizenship and Immigration Services (USCIS) and has created an uproar among academic institutions due to the impact it has on F, J and M visa holders. Under this policy, international students are more prone to accidental acquisition of “unlawful presence” in the United States after the violation of their ‘student status’ in the country. As opposed to the earlier policy, students are now more prone to accidentally and unknowingly violate their ‘student status’ through simple missteps like failing to inform their designated school officer regarding an address change, not meeting the minimum number of study hours per week, or any form of unauthorized employment, babysitting included.

Unlawful presence is, in turn, calculated from date that the student initially fell “out of status”, and a student who has accrued greater than 180 days of unlawful presence may be banned from re-entry to the country for three years. Shockingly, a student with ‘unlawful presence’ of over a year could result in the student being barred for up to a staggering span of 10 years. This invariably affects a large number of Indian students studying in the USA, as Indians have the second largest presence after the Chinese in terms of international student composition in the states with a breathtaking 1.9 lakh students currently in the USA.

This aspect of the immigration policy is a major repercussion for international students in the United States and also financially harms US educational institutions. International students are now exponentially more prone to find themselves in a state of student status violation which is bound to disrupt their academic activities.

In addition, post-study employment opportunities are also at risk due to the debarment rules brought to light. In fact, this change in the immigration policy may even deter prospective international students from US institutions in the near future. With the lawsuit against Trump administration in place, an attempt is being made to safeguard the rights of international students and reinstate their freedom to pursue tertiary education without any unjustifiable disruptions.