UP Government: All other educational institutions, except medical and nursing colleges and those holding exams, will also remain closed from March 25 to 31. 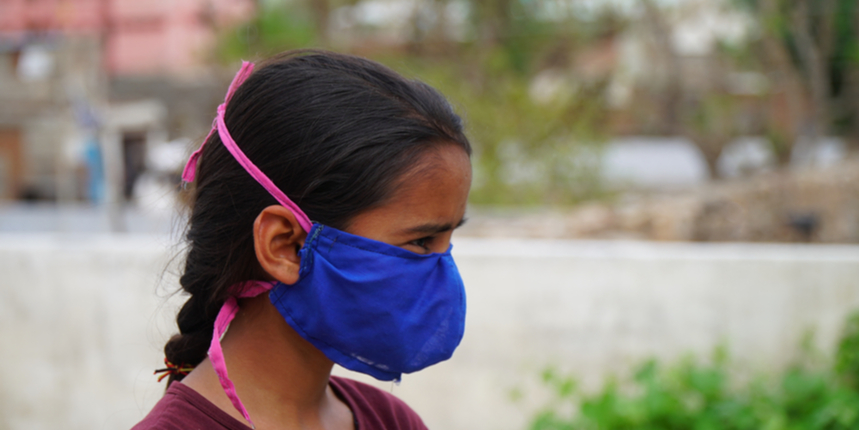 NEW DELHI: With a fresh surge in the number of COVID-19 cases, Uttar Pradesh has declared “holi holidays” for private and public schools with Classes 1 to 8 from March 24 to 31. Remaining schools and college where no exams are being held, will also be shut from March 25 to 31, said a statement from the UP chief minister, Adityanath. The only exception will be medical and nursing colleges which will remain open during this period said the order from the UP chief secretary.

In UP schools and colleges where exams are scheduled for those days, they will be conducted as per the original exam time table and in "full compliance with COVID protocols" said a government statement. Uttar Pradesh schools had reopened for Classes 9 to 12 in October 2020 and for Classes 6-8 on February 10.

Institutions of higher education in the state -- but not necessarily run or funded by it -- have been compelled to take steps as well. The centrally-run Banaras Hindu University (BHU) announced on Monday it was cancelling offline classes and declaring holidays.

Educational institutions had started reopening across the country over the months from October till February but the sudden surge in cases even after the rollout of the COVID vaccination drive has caused several states to shut institution again. These include Punjab, Tamil Nadu and Chhattisgarh. Karnataka has already postponed the start of the new academic session to July. 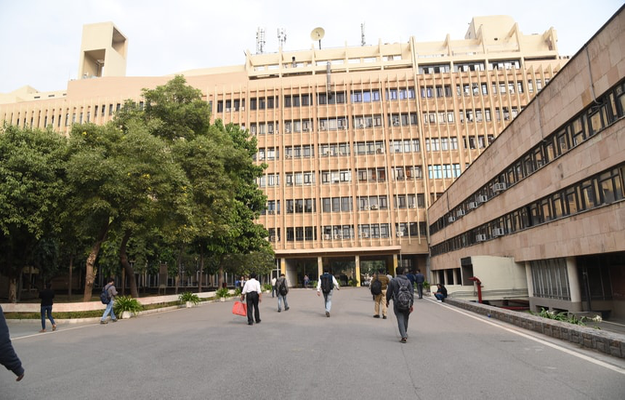