Uttarakhand: Schools to reopen for Classes 6 to 12 from August 1 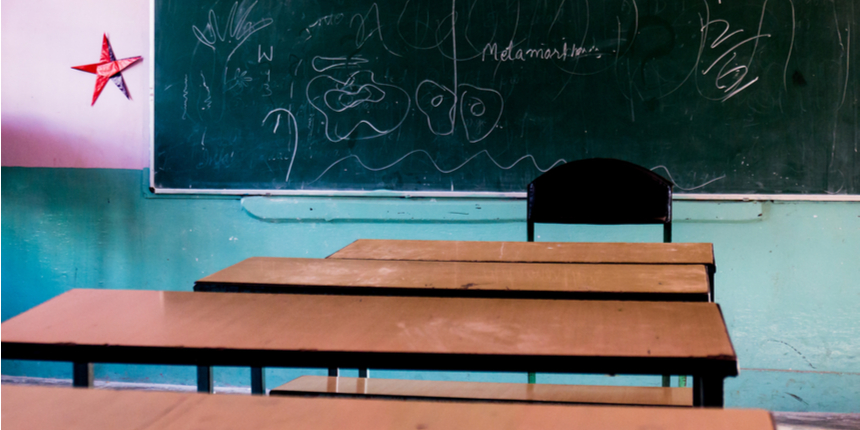 DEHRADUN: Schools in Uttarakhand, which have remained closed because of the Covid pandemic for a long time, will resume classes for the students of class 6 to 12 from August 1. The decision was taken at a meeting of the state cabinet chaired by Chief Minister Pushkar Singh Dhami on Tuesday, Cabinet Minister and state government's spokesman Subodh Uniyal said.

The cabinet also decided to appoint Airports Authority of India as the consultant for preparing a Detailed Project Report (DPR) on the proposed Greenfield Airport in Pantnagar in Udham Singh Nagar district, he said. The AAI will have to submit the DPR within six months, Uniyal said. The cabinet also decided to give Rs 50,000 to candidates who clear the UPSC prelims to prepare for the mains and to 100 candidates who clear PCS prelims. It was also decided to give Rs 50,000 to people who pass the written tests of National Defence Academy and Combined Defence Services, Uniyal said.

The Cabinet decided to convene monsoon session of the state assembly from August 23 to August 27. The cabinet gave its approval to setting up a four-member committee headed by retired chief secretary Indu Kumar Pandey which will give its recommendations within three months on resolving pay-related irregularities in various departments. Considering the adverse impact of Covid on Chardham Yatra and tourist activities, the cabinet gave its nod to a relief package of Rs 197.85 crore for people whose livelihoods and trades are connected with them. A financial assistance of Rs 10,000 each will be given to 549 boat operators of Naini, Naukuchiyatal, Bhimtal, Sat Tal and Sadiyatal in Nainital district under the package. A total of 671 beneficiaries will be given concession in boat license renewal under it besides interest reimbursement on loans availed under Vir Chand Singh Garhwali and Deendayal Upadhyay homestay schemes.

The cabinet also authorised the chief minister to take a call on disbursement of Rs 51.24 crore as salary for three months to state roadways employees. It was also decided to elevate the stature of Kausani, a popular tourist spot in Bageshwar district, from a gram panchayat to a nagar panchayat for the creation of better infrastructure for tourists.