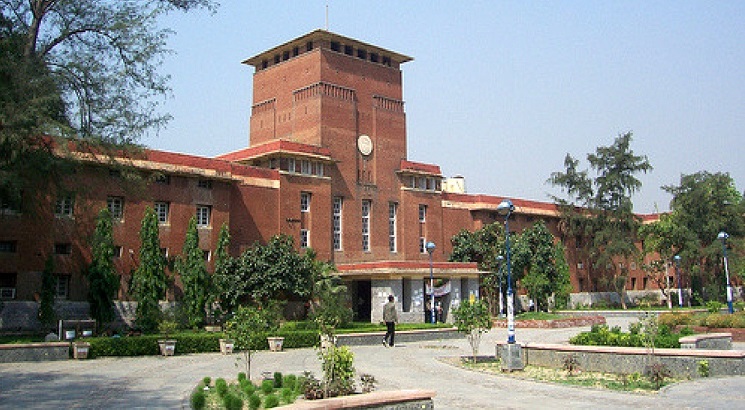 NEW DELHI, NOVEMBER 19: Vice President of India M. Venkaiah Naidu highlighting the miserable state of research being done at higher education institutions in the country has said that it is a cause for concern that there is very little ‘original research’ coming out of India.

There are only 156 researchers per million inhabitants in India and currently, the country spends 0.8 per cent of GDP in research and development (R&D), as per a recent UNESCO Institute of Statistics data. In comparison, China spends two per cent of its GDP on R&D, the US spends 2.7 per cent of their GDP on R&D.

While some nations like Israel and South Korea spend 4.2 per cent and 4.3 per cent respectively of their GDP on R&D.

Naidu speaking at the 95th Annual Convocation of the University of Delhi said that for a country as vast and as diverse as India, facing problems ranging from poverty to environmental degradation, innovation is not a luxury but an urgent necessity.

He said, “A strong Research eco-system based on a multi-disciplinary approach is necessary for the development of any university. It is good to learn that the research profile of the University of Delhi has seen an upward shift in the last years through quality research driven by the eminent faculty.”

The Vice President expressed his deep concern that the rise in the number of educational institutions in India had not led to the corresponding improvement in the quality of education granted in the country. He opined that there was a need to re-engineer our entire education system.

He warned that the ‘One size fits all’ approach followed by us so far will not take us anywhere and said that young people should be given the space to think freely. We cannot keep forcing the same syllabus on a student who excels in Science and a student who is a savant in music, he added. He also said that only half the time of a student should be spent in classrooms the rest should be spent in the community, in the playground, in nature and in the open air to ensure balanced education.