Highlighting that entrepreneurship is not only about profits, Vice President Naidu said it is also about making people's lives better through education, healthcare and basic human rights. 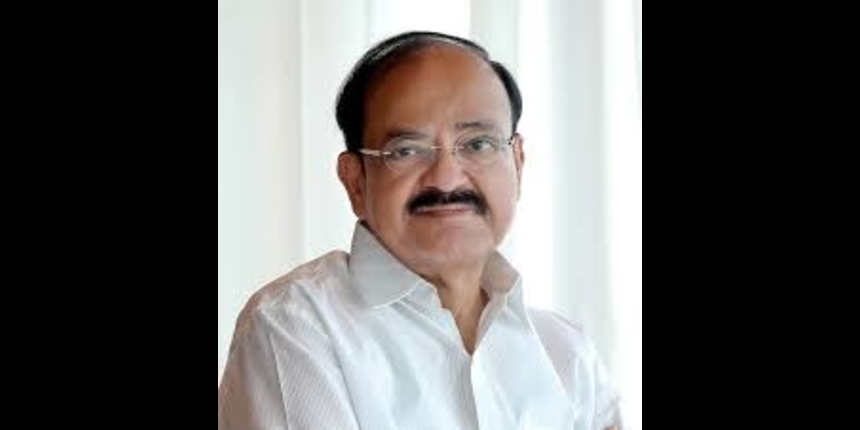 The Vice President also appealed to the corporate sector to come forward to fund and promote an entrepreneurial ecosystem on university campuses. Noting that the youth comprise about 65 per cent of India's population, Mr Naidu stressed that the vast energies of the talented youth should be tapped fully and their mindset should be changed from being job-seekers to job-creators.

The Vice President also wanted a special drive to be launched for promoting entrepreneurship among women. There is a huge potential for promoting women entrepreneurs in the country, he said, according to an official statement. Describing India as home to the world's third-largest start-up ecosystem, Mr Naidu quoted a recent NASSCOM data to say that about 50 per cent of the tech start-ups are confident of reaching revenues of pre-COVID-19 level.

"This certainly is optimistic news and I am sure things would look up for all Indian start-ups in the near future," he said. Referring to various studies, he said most entrepreneurial countries in the world are also the most prosperous and entrepreneurship makes people happier and more fulfilled.

Highlighting that entrepreneurship is not only about profits, Vice President Naidu said it is also about making people's lives better through education, healthcare and basic human rights. "It is about valuing both competition and compassion." Talking about the challenges thrown up by the COVID-19 pandemic, the Vice President said this is the time to turn adversities into opportunities.

Calling upon youngsters to come out with innovative ideas to meet the emerging challenges, he wanted the creation of an ecosystem that can enable many innovative ideas to be translated into promising start-ups. Stating that entrepreneurship plays a crucial role in economic growth and employment generation, the Vice President appreciated the government for creating an enabling environment through start-up India.

Fostering entrepreneurship is not just about crafting the right economic policy, or developing the best educational curricula, it is about creating an entire climate in which innovation and ideas flourish, he said. Noting that with more and more young people joining the labour market, the world will need about a half-a-billion new jobs by 2030, the Vice President called upon the established entrepreneurs and chambers of commerce, associations to mentor the next generation. They need to share the wisdom they gained, while the universities must work through research and internships to nurture and develop entrepreneurial skills of students before they graduate, he said. Union minister Nitin Gadkari was among those who attended the virtual event.

After 2 years of COVID, how bad has it really been for university finances, staff?
Press Trust of India | Dec 9, 2021