The board will conduct the WB Madhyamik exams from February 23 to March 4, 2023. 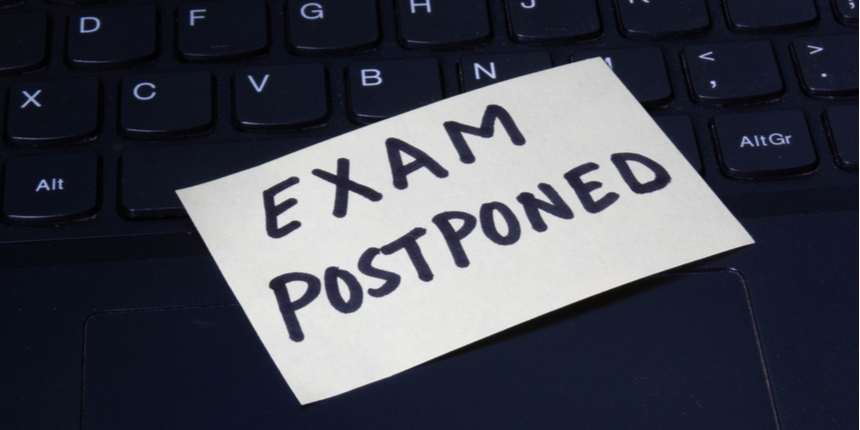 NEW DELHI: The West Bengal Board of Secondary Education (WBBSE) has recently released a notice stating that the WBBSE Class 10 History exam has been postponed. The board has rescheduled the exam due to the polling of the bye-election to 60- Sagardighi Assembly Constituency. The Class 10 History exam which was scheduled to be held on February 27 will now be conducted on March 1, 2023.

The WBBSE official notice reads: “This Notification is being issued in context of the Bye Election Notice issued by Election Commission of India vide No. ECl/PN/2/2023 dated 18.01.2023 and the subsequent Memo issued by District Magistrate, Murshidabad vide no. 09-c dated 19.01.202. It has been found that the date of polling of bye election to 60- Sagardighi Assembly Constituency is to be held on 27.02.2023, Monday clashing with scheduled History examination of Madhyamik Pariksha (SE), 2023 on the same date.”

As per the WB Madhyamik Pariksha timetable, the WBBSE 2023 exam will be held from February 23 to March 4. The Class 10 exam will be held in offline mode in a single shift from 11:45 am to 3 pm. The West Bengal Class 10 exam routine for all subjects is available on the official website, wbbse.wb.gov.in. The admit card will be released in the first week of February 2023.