The Calcutta High Court has asked West Bengal government to submit student-teacher ratio and other data on schools by September 7. 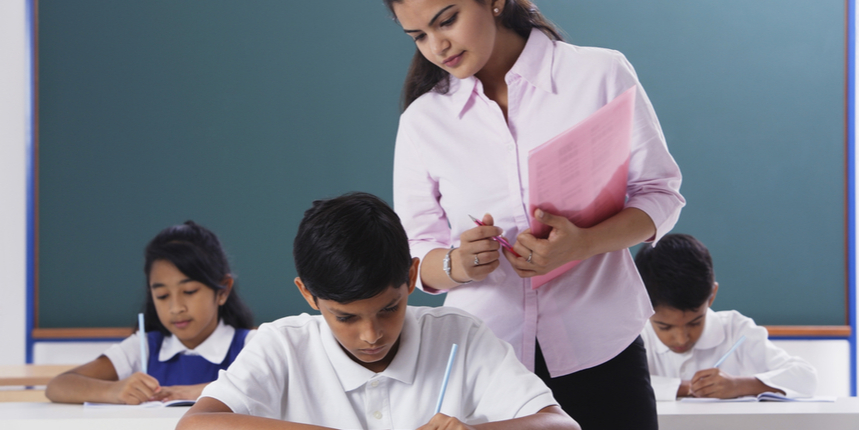 KOLKATA: The Calcutta High Court on Monday directed the West Bengal government to submit a report on the status of state-run and aided schools, including student-teacher ratio, by September 7.

A division bench comprising Acting Chief Justice Rajesh Bindal and Justice R Bharadwaj directed the state to provide the data during the hearing of a PIL over disproportionate number of teachers at three schools in Bankura district. The petitioners alleged that while there are more than adequate teachers in one, two others have no permanent teachers and are being run by para-teachers/ The three educational institutions are situated within a radius of five kilometres, they said.

The bench directed the state government to submit a report within September 7 on the status of state-run and aided schools in West Bengal, including the student-teacher ratio. The petitioners claimed that owing to lack of permanent teachers, the dropout rate in the two schools is high.