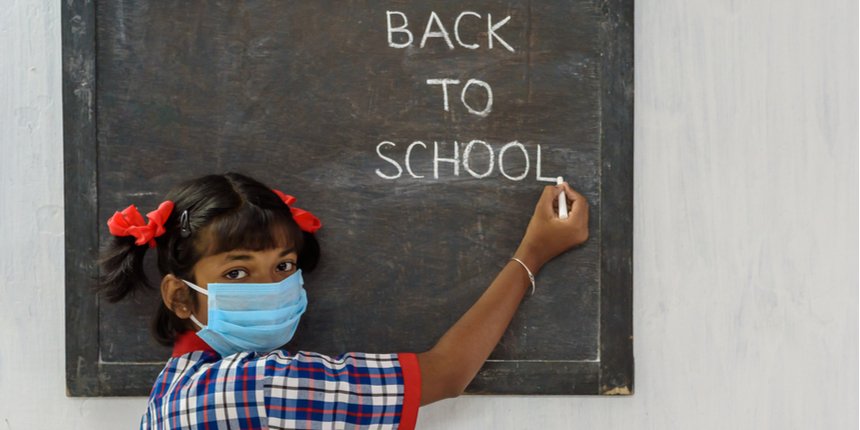 KOLKATA: After a gap of nearly two years, around 50,000 government and private primary schools of West Bengal were again abuzz with children's voices on Wednesday as offline classes restarted for them, maintaining Covid-19 restrictions. A school education department official said that as per available information, over 80 per cent of the pupils turned up in each school.

"Students turned up in large numbers and the school authorities tried to adhere to all Covid-19 protocols by accommodating 20-30 students in each classroom if the average number of pupils is 50-60," the official said. In a number of schools, compounds were filled with shrubs and bushes as they were not in use for the past 23 months. They were cleaned after the government allowed primary schools to reopen.

Also read | School Reopen in UP: Schools for all classes to resume from February 14

Chairman of Kolkata District Primary School Council Kartik Manna said physical classes took place in around 2,000 institutes in the city and there was high attendance everywhere. "The interiors and furniture were cleaned. Midday meal was cooked in the school compound after a long gap. Teachers and guardians both were enthusiastic," he said. Students were also excited to be back in school. Ankita Das, a class 3 student of Agarpara Balika Vidyalaya in North 24 Parganas district, was overjoyed to meet her friends and teachers after a long time, said her father Ganesh Das, an autorickshaw driver.

"She is very happy to be in school again. I am happy too. She had been mostly using my android phone to attend online classes. But it was difficult for me to foot the bill," he said. In a primary school at Kolaghat in Purba Medinipur district, 90 of the 110 students turned up as classroom teaching recommenced after March 16, 2020, its teacher Ananda Handa said. "There are around 70 students in each class in our school. They were split into two groups and seated in two rooms. The students were asked to maintain Covid protocols," said Handa, also a functionary of Bengal Primary Teachers Association.

Handa claimed the teachers had to fund the expenses to clean up school buildings and renovate infrastructure which was crumbling as the rooms had been locked for a long time. "There had been less than 30 per cent sanctioning of the composite grant for developing infrastructure of school buildings and no allocation for sanitisation though Chief Minister Mamata Banerjee had called for immediate sanitisation before opening the schools. Even the sanctioned amount did not reach many schools in districts," he said. The association has sent a letter to the chief minister on the issue, Handa said. The Secretary of the USTHI, United Primary Teachers' Welfare Association, Pritha Biswas, said, "The decision to start classes was long overdue. Children were affected both psychologically and academically." She said that online classes were inadequate for a majority of the students. The West Bengal government on Monday announced that on-campus classes for primary school students will start from February 16. 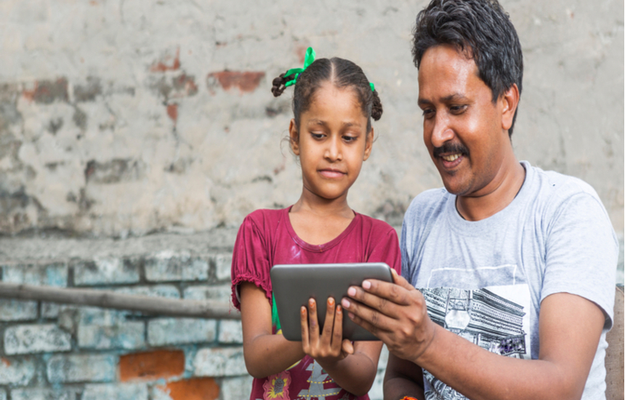