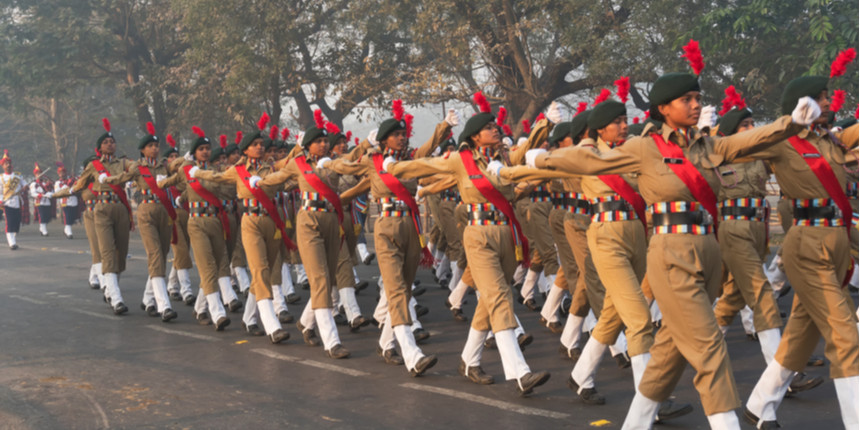 The orders from the Government mentions to grant Permanent Commission to Short Service Commission (SSC) to all women officers. As per the reports, orders will be applicable to all 10 streams of Indian Army including Army Educational Corps (AEC) and Judge and Advocate General (JAG).

Earlier, the Supreme Court of India dismissed the plea of Union Government ‘stereotype’ view that women are physiologically weaker than men on February 17.

As per the officials, the selection board will be scheduled as soon as women officers exercise their option and complete all the documentation work.