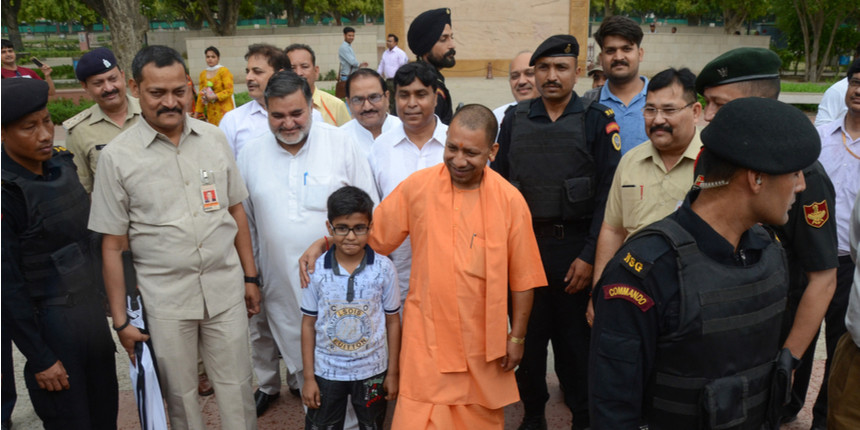 The campaign aims to strengthen primary education in UP and develop primary schools, says an official release from the UP government. Adityanath has instructed the state officials to prioritise districts with low literacy rates and to equip primary schools in UP with better facilities.

The School Chalo Abhiyan in UP will be telecasted live. The event is scheduled to begin in the Shravasti district, which has the lowest literacy rate in Uttar Pradesh. Under the initiative, government schools are supposed to attain 100 percent saturation of toilets, drinking water, furniture and smart classes. 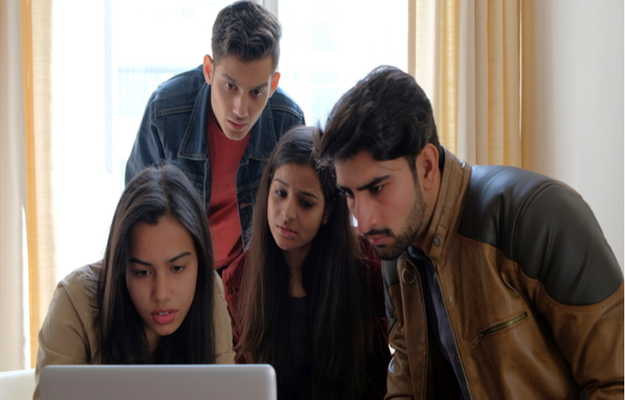