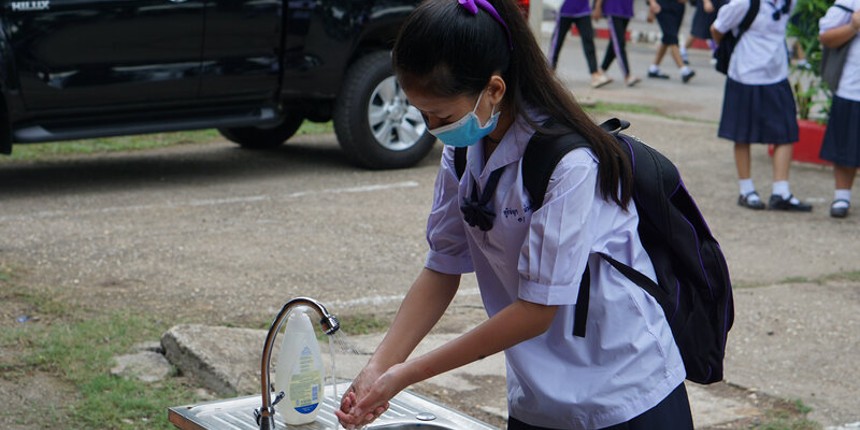 The education ministry also released the district-wise details of government schools with no toilets, no tap water supply and no drinking water facility in aspirational districts.

Under the Samagra Shiksha, the government had built 53,323 new toilets and repaired 1,344 toilets in the last three years.

Among 76,450 schools in Karnataka, as many as 1,001 schools, including 943 government, 10 aided and 48 private schools, do not have separate toilets for girl students, All India Democratic Students' Organisation (AIDSO) quoted the UDISE+ 2021-22 report in early November this year. 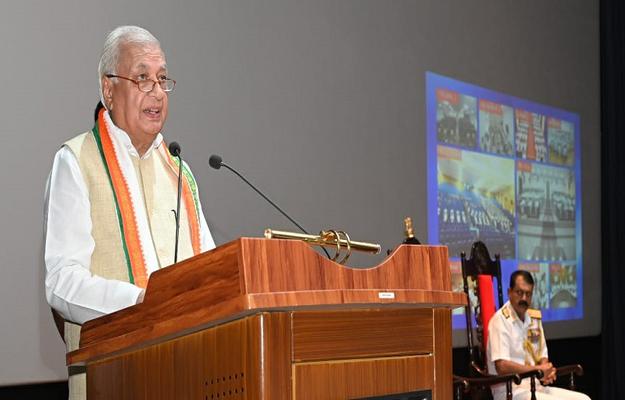