The centrally sponsored scheme for the establishment of new medical colleges attached to existing district-referral hospitals was launched in January 2014. 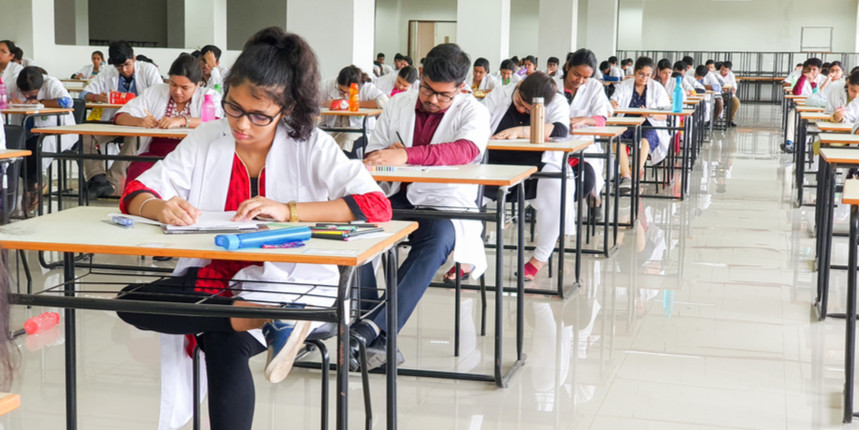 NEW DELHI: The Union government on Thursday urged 14 states to accelerate the utilisation of funds and expedite completion of new medical colleges attached with district hospitals approved under a Centrally sponsored scheme for early commencement of undergraduate courses. According to a health ministry statement, 157 new medical colleges have been sanctioned so far under the scheme in three phases since 2014.

Reviewing the scheme with health secretaries and directors of medical education of 14 states and Union Territories through video conferencing on Thursday, Union Health Secretary Rajesh Bhushan highlighted the slow progress of the projects. He urged the states to expedite the completion of projects to enable the commencement of undergraduate courses by the 2023-24 academic session. It was pointed out that since the scheme is scheduled to end on March 31, 2024, all projects need to be completed in time. Rs 7,500 crore has been allotted for the schemes of Human Resources for Health (HRH) and Medical Education (ME) for the 2022-23 financial year.

However, due to the slow pace of expenditure by states and Union Territories and since there has been no requisition for funds, further release of money by the Centre cannot take place, the ministry said in a statement. The states were also told that utilisation certificates have to be furnished urgently to enable the Centre to release balance funds.

Bhushan advised the states to explore and use locally relevant and green technology options, and steel composite structures for projects which are yet to start. It was pointed out that some of the projects seem to be languishing as the construction companies lack the requisite experience in building hospitals, the statement said. The Andaman and Nicobar Islands, Arunachal Pradesh, Assam, Bihar, Chhattisgarh, Himachal Pradesh, Haryana, Jharkhand, Jammu and Kashmir, Maharashtra, Madhya Pradesh, Meghalaya, Mizoram, Nagaland, Odisha and Punjab attended the meeting.

The Union government launched the Centrally Sponsored Scheme for the establishment of new medical colleges attached to existing district-referral hospitals in January 2014. The fund sharing between the Centre and states is in the ratio of 90:10 for the northeast and special category states and 60:40 for others. 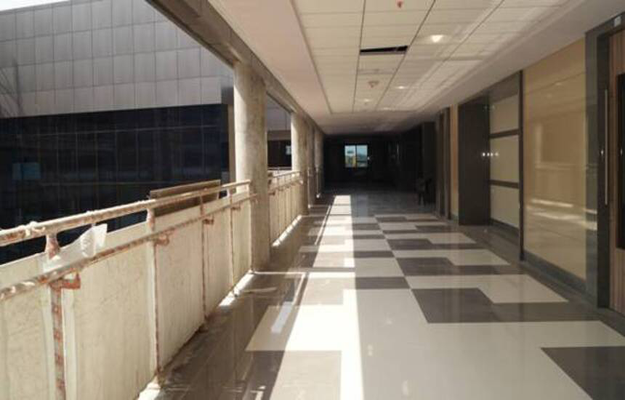