The minister said that the ITIs have been tied up with leading industrial enterprises and the central government has announced an incentive for 30,000 apprentices. 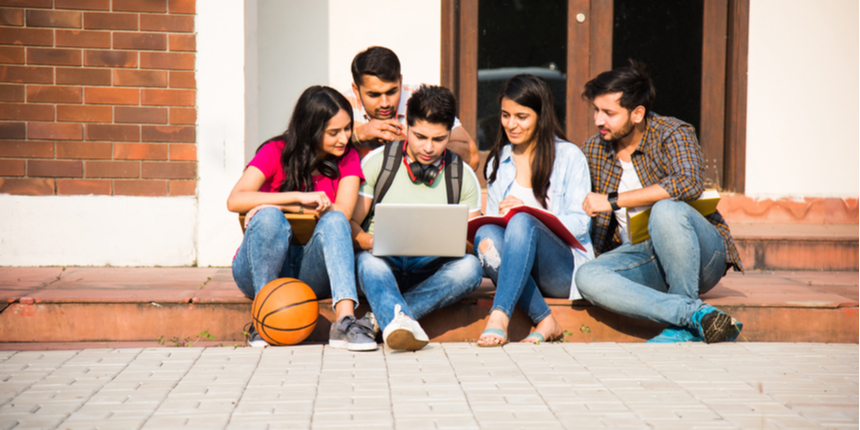 The Minister, who also holds the Skill Development, Entrepreneurship and Livelihood portfolio, while speaking about observing "World Youth Skills Day" on Thursday (July 15) and month-long activities to be held as part of this, said 'Udyoga' will be launched in October. This includes the construction of buildings, refurbishing of 78 old labs, setting up of 72 new labs among many other things, his office quoted him as saying in a statement.

Noting that in order to provide international quality training, ITIs have been tied up with leading industrial enterprises and the curriculum has been revamped, Narayan said apprenticeship is being focused and the central government has announced an incentive for 30,000 apprentices.

The state has 24 world-class GTTCs (Government Tool Room & Training Centre) and six more will be added soon and Knowledge Skill Initiative will be implemented in all the schools by the task force, he said. KGTTI (Karnataka Germany Technology Training Institutes) will be started in Belagavi and Mangaluru to increase its number to seven in the state.

A 'Skill Hub' which is being set up in Ramanagara by integrating all the programs taken up for skill development by various departments will be launched next week and virtual labs will be established under E-Koushalya, he added. As part of observing the "World Youth Skills Day" at Banquet Hall in Vidhana Soudha on July 15, several programs taken up for skill development will be announced by Chief Minister B S Yediyurappa and a short film will also be played, the release said.