The report is based on a survey of over 1,700 college students across India that examines inclusivity issues around the LGBTQ+ community on Indian campuses. 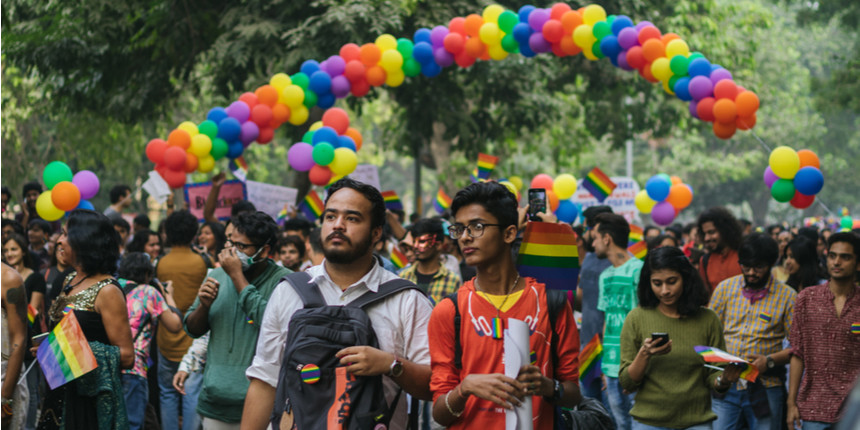 NEW DELHI: In the college campuses across India, 64 percent, or almost two-thirds of students from the LGBTQ+ community, have faced discrimination or ridicule, a study by Boston Consulting Group, Indian Institute of Management Ahmedabad and Pride Circle Foundation revealed.

The members of the LGBTQI+ community are lesbian, gay, bisexual, transgender, queer, intersex and others. Students from the community who are ‘out’ or have openly declared their sexual orientation, the study said, have faced discrimination. There were others who were not ‘out’, who also faced discrimination.

The report is based on a survey of over 1,700 college students across India that examines inclusivity issues around the LGBTQ+ community on Indian campuses.

The study further revealed that 92 percent faced discrimination in the form of mocking, 59 percent were subjected to bullying and 26 percent faced social exclusion. A significant 36 percent of students reported that they did not ‘come out’ because they felt that their fellow students were not LGBTQ+ friendly.

The report further revealed that while 97 percent of the students knew the meaning of the term LGBTQ+ , they lacked awareness of laws that impact the community.

“A large number of non-community members have incorrect and regressive perceptions about the community. Further, there is a yawning gap in the understanding of the challenges faced by community members,” the report said.

Also, about 85% of non-community members felt that being an LGBTQ+ member and the attached social stigma definitely or probably did not affect the person’s performance at the workplace.

With the help of the active intervention of support groups and student interest groups on campus, the study observes, a greater level of acceptance of students from the LGBTQ+ community.

However, only 48% of LGBTQ+ respondents from colleges that had an LGBTQ+ support group agreed that their college has LGBTQ+ friendly infrastructure, policies, or programs.

The situation is far more grave in colleges without a support group with only 6 percent of students responding in agreement for the same question.

Explaining the rationale for the study, Seema Bansal, director, social impact, Boston Consulting Group, said, "We don't think of diversity and inclusion as a 'good to-do or a 'responsible corporate citizen act; we think of it as a core strategic pillar that will make us stronger. It's only when campus pools are adequately diverse and attract the best talent that we will be able to access the talent.” 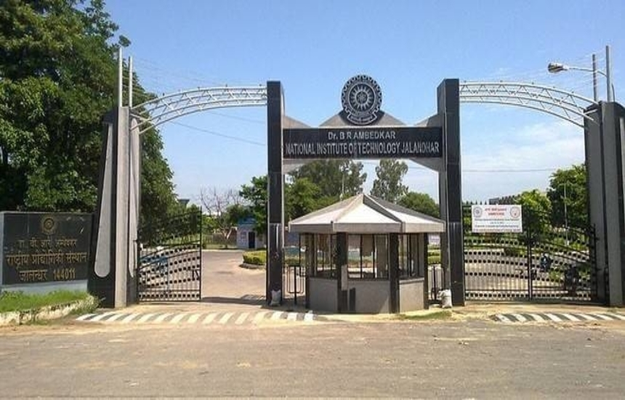