Being non-binary at work 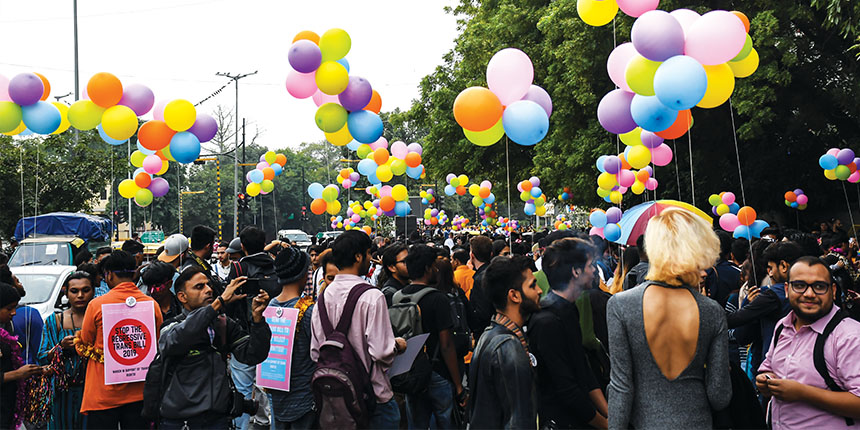 NEW DELHI: Shane Das, 18, had to leave his home in Allahabad to save the family from embarrassment. What bothered his family were his effeminate ways and his love for bangles and saris.

Fed up with the stigma attached to his non-binary identity – one that does not fit squarely into a ‘female’ or ‘male’ gender category – Das decided to start afresh in a new city, new job and new life. He moved to Delhi in December in search of opportunities and freedom only to face more humiliation.

With rising unemployment in the country, job opportunities for the marginalised sections of society have shrunk even further. Criticism and ridicule have made doubly difficult for the LGBTQI+ community – its members are lesbian, gay, bisexual, transgender, queer, intersex and others – to pursue a dignified career. “I wanted to break free from the family which tried to stifle my voice and existence,” said Das, attending a job fair for LGBTQI+ people. “I moved to Delhi in the hope that I will get to lead a dignified life. But, even here I am called names and ridiculed because I don’t fit their definition
of a man.”

To help them out, Pride Circle, a job consultancy with a focus on this community, organised an event, Reimagining Inclusion for Social Equity, or RISE, which included a job fair on February 22. The Delhi event saw 20 companies and scores of applicants participating. The companies included Accenture, HSBC Bank, KPMG, The Lalit and others offering roles in information technology, hospitality, banking and finance.

Even before he finished his Class 12, Das was asked to leave the city. He could return only to write the exams. He managed to land a job in a human resources consultancy company almost immediately after coming to Delhi but the experience has been harsh.

“They imitate how I walk,” he said bitterly. “They call me a chhakka (eunuch). It hurts me a lot. Back in Allahabad, the well-read people called it a phase that will pass and others called it a disease that must be cured.”

It is a familiar experience to the LGBTQI+ community.

Amrita, who does not use the last name, is a management consultant and believes her “strong background protected [her]” from bullying and harassment. She has an MBA and speaks English fluently. But even she has to deal with the rude inquisitiveness of co-workers, albeit more for her appearance than orientation. “My sexuality has never come into question,” she said. “It is my gender that makes people uncomfortable. I have been asked several times why I keep short hair, why I dress like a man, why I walk like a man. But I believe that men who are effeminate are more vulnerable to bullying than women who have masculine traits.”

Yashika, who also doesn’t use a surname, hid her transgender identity at her workplace for months. Sexual harassment on the college campus sapped her confidence, made her timid. “A student leader in the college used to cat-call and hunt me for sexual favours. I did not want anyone to know who I am. I hid behind a mask,” she said.

At work, Yashika shunned recognition for her achievements and was more focussed on hiding her identity, maintaining a low profile. She was bullied at work too but did not complain fearing she would be judged by colleagues. She quit in less than a year.

Her elder sister is employed in the government sector and a transgender friend has secured a clerk’s position at the Delhi High Court. Yashika, however, wishes to find a job that compliments her bachelor's degree in commerce.

The LGBTQI+ community often finds little space in the HR policies of companies. However, there are a few exceptions who are ready to build an inclusive and safe environment for them.

According to The Week, a global analysis by the Boston Consulting Group shows more and more Indian companies adopting a non-discriminative inclusive policy towards them. The list includes corporations such as Reliance Industries, Mahindra & Mahindra, Godrej and Tata Steel.

Multiple reports say that Tata Steel too has an inclusive policy that allows employees to formally come out and extends benefits such as healthcare to partners as well as adoption leave and new-parent leave. The company also reportedly assists with hormone therapies and sex reassignment surgery and allows a month’s leave for recovery. Last year, Citigroup also extended benefits like health insurance to the employees from the LGBTQI+ community.

While these measures do help, they haven’t erased discrimination or marginalisation completely. Kusuma Krishna, a program manager in a multinational IT firm, was harassed despite inclusive HR policies. 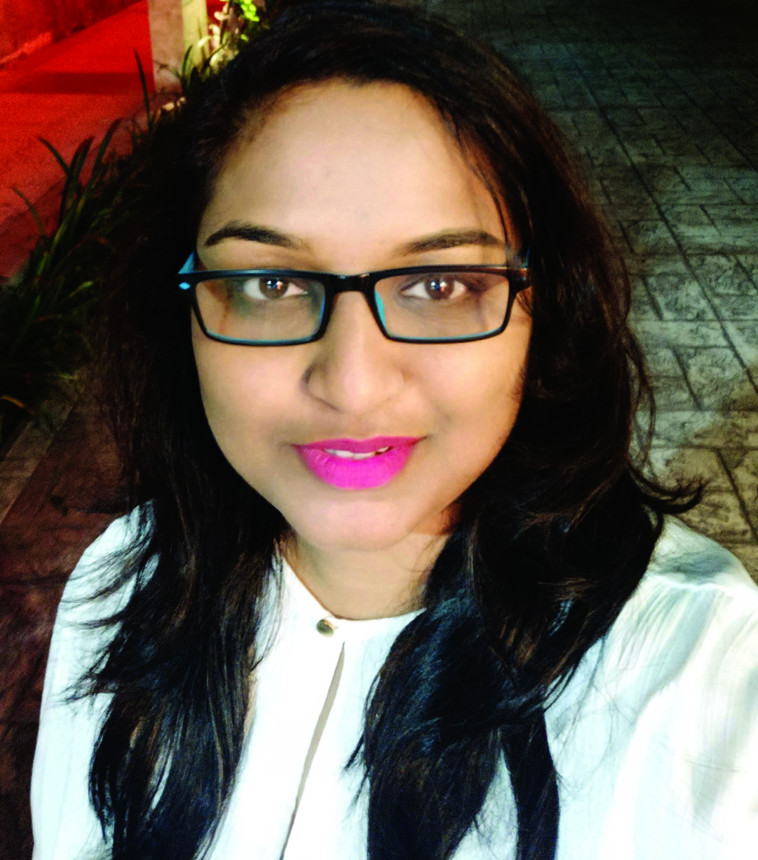 “My manager was conservative,” she recalled. Krishna was repeatedly asked why she wasn’t married till she, out of sheer exasperation, lied that she was divorced. Her manager then launched an effort to “set her up” with a divorced employee. Once her orientation was revealed, things got worse. “She started criticising me over petty issues like the font in my paperwork etc,” said Krishna of the manager. “She resorted to microaggression,” Krishna complained to HR which sought proof. “How could I prove such a thing?” she said. “There were so many little things.” Krishna left and later landed another job at the Bengaluru edition of RISE.

A year after the landmark Supreme Court judgment decriminalising homosexuality, Pride Circle came out too as a job consultancy with a focus on the LGBTQ+ community. Srini Ramaswamy, co-founder, Pride Circle, said: “We, along with our partner companies, have endeavoured to build a safe environment for the LGBTQI+ community.” He assured that the companies have the necessary policies in place. “We aim to shed the fears developed due to the sexual orientation of the talent pool in workplace environments,” he added.

However, the number of firms working toward inclusion is small. Many others are yet to follow suit. “The company I work for does not have any formal regulations for people from my community,” Das said.

But he confidently added: "I want to be free and fend for myself. As long as I am not boxed in a binary structure, I will flourish. I want to eventually join the culinary school to become a chef.”

Coronavirus: What is it like for the newly-employed to work from home?
Women’s Day: How many young Indian women work and where?