An FIR has been registered against 6 members from ABVP and SFI each after clash between two parties. Eight students were injured in the scuffle. 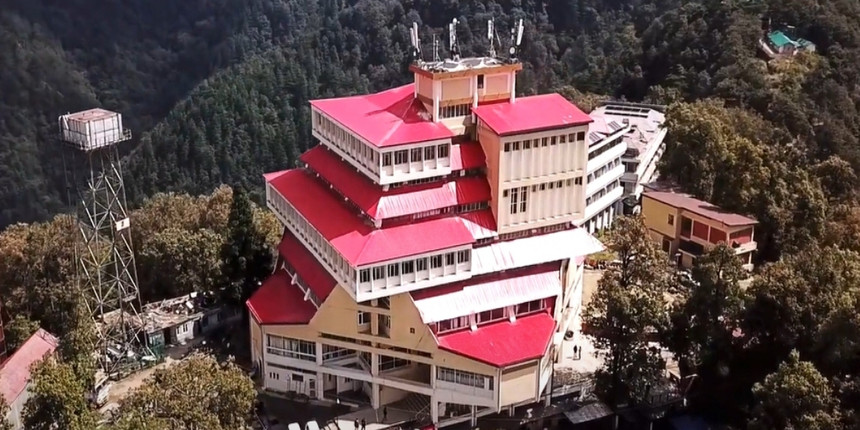 SHIMLA: Some students were injured in a clash between members of the Akhil Bharatiya Vidyarthi Parishad and the Students' Federation of India at Himachal Pradesh University here on Tuesday, police said.

The RSS-affiliated ABVP alleged that activists of the SFI, the students' wing of the CPI(M), harassed its women members and attacked others, leaving eight of them injured. The SFI, however, claimed the ABVP "engineered" the attack to disrupt its protest against the university's Enterprise Resource System (ERP) -- an online evaluation system.

An FIR has been registered against six members of the ABVP, six of the SFI and others on the basis of charges levelled by the two sides against each other, the police said. An investigation has been launched into the matter, they said. ABVP president Sachin Rana alleged that SFI activists harassed some women members of the group. The SFI activists also attacked ABVP members with weapons, injuring eight of them, he claimed.

SFI university campus secretary Surjeet refuted the charges, saying the attack was "engineered" by ABVP members to put spokes in their movement against the "faulty" ERP system of the university. "ABVP members pelted stones at SFI activists on Tuesday morning and attacked them with weapons," he alleged.

"Despite several FIRs being registered against ABVP activists in the past, no action has been taken by the police," he said. The SFI has alleged that shortcomings in the university's ERP resulted in poor pass percentage, which has become a reason for acute mental tension for students. 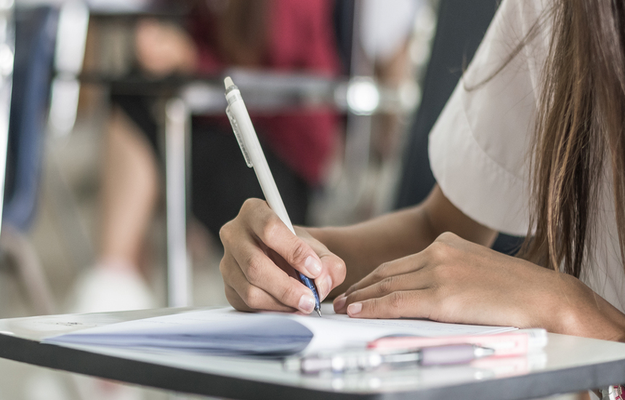 Pass percentage increases by 4.38 points in Himachal Pradesh University colleges after another evaluation

Your HPU Shimla brochure has been successfully mailed to your registered email id “”.