IITs offshore may be called 'Indian International Institute of Technology'

IIT Delhi is considering setting up a campus in UAE, IIT Madras is exploring options in Sri Lanka, Nepal and Tanzania 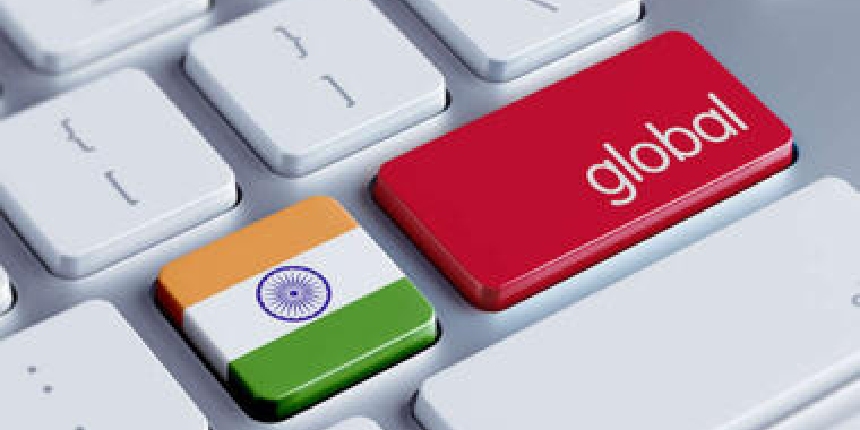 NEW DELHI: The offshore campuses of IITs may be named "India International Institute of Technology" and faculty members from the prestigious technology institutes here may be sent on deputation abroad, according to sources. While the IITs abroad may be free to decide the student strength, the percentage of Indian students in those institutes will have to be less than 20 per cent, they said.

"A committee set up by the Centre for the global expansion of IITs has submitted its recommendations. It has been suggested that the ownership of starting an IIT abroad should rest with the particular higher educational institute (HEI). The new institutes could be called 'Indian International Institute of Technology at XXXX (location), " the sources told PTI. "

There should be a provision to depute faculty from an existing IIT to an institute abroad. This is particularly important in formative years of the new institute as it may gain substantially from the experience of the faculty here," they added. Several IITs have been receiving requests from the Middle East and South Asian countries to set up their campuses.

While IIT Delhi is considering setting up a campus in UAE, IIT Madras is exploring options in Sri Lanka, Nepal and Tanzania. This is the second time that IIT Delhi is trying to expand overseas. It had earlier attempted to set up an "International Institute of Technology Research Academy" in Mauritius and signed a Memorandum of Understanding with the Mauritius Research Council. But in 2014, objections were raised by the then Human Resources Development Minister Smriti Irani and the project was shelved.

The Centre had earlier this year set up a 17-member committee headed by IIT Council standing committee chairperson Dr K Radhakrishnan. The panel has recommended creating a generic system like IIT, NIT or IISER, under which a series of institutes can be established as the current IIT Act does not provide for setting up an IIT outside the country.

Explaining the rationale behind the suggested name, the source said, the suggested name is sufficiently close to IIT with "international" added to clarify that the institute is located outside India. "The difference in name with sufficient similarity will allow the newly established IITs to evolve their own identity and ethos while drawing up the strength of existing IITs.

The offshore campus should be a distinct legal entity mentored by an Indian institute having its own identity and ethos," the sources said. "The panel has recommended that there could be more than one model of establishing the institute depending on the specific location such as campuses by individual IITs, a group of IITs and HEIs, or individual or group of IITs in collaboration with a reputed host university. "For example, in the UK, collaboration with a reputed host university will be preferred. However, this collaboration has to be entered with care so that the expectations and responsibilities of participating IITs are aligned with those of the host university," the sources said.

The IITs abroad may follow the semester system and the start and end dates of semesters may be tuned in line with the academic calendar. "The number of students in a given programme should be such that the course is economically viable. The exact number, however, may be left to the institute to decide. While these institutes should cater to the local student population which could be the Indian diaspora but the panel has recommended that the percentage of Indian students in these institutions should be less than 20 per cent," they said.