CUET 2022 second phase which began last Thursday was marred with glitches causing trouble to students who were sent back from exam centres. 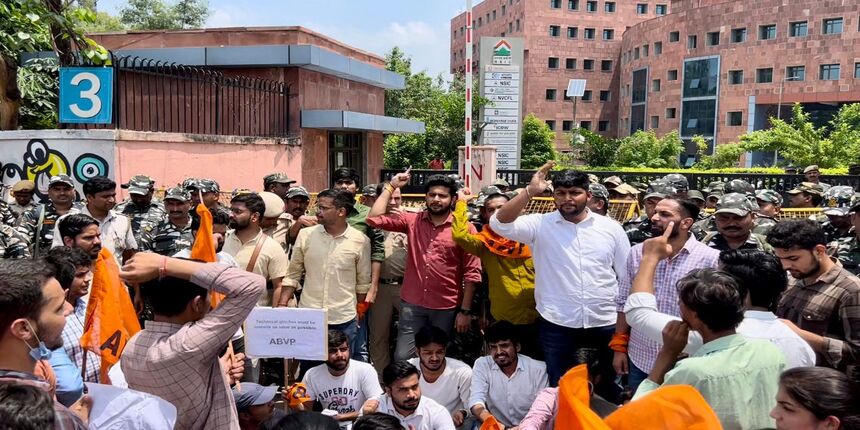 NEW DELHI: Activists of the RSS-affiliated Akhil Bharatiya Vidyarthi Parishad (ABVP) staged a protest outside the National Testing Agency's (NTA) office on Monday over the rescheduling of the Common University Entrance Test (CUET). The National Testing Agency has announced that the CUET, which was cancelled last week, will now be conducted from August 24 to 28 and fresh admit cards will be issued.

On Monday, dozens of ABVP activists gathered outside the NTA office to stage a protest over the issue. The ABVP claimed that several of its members were detained by the Delhi Police during the protest. No immediate response from the police was available. "The CUET examination is being conducted for the last several days during which the candidates are facing enormous issues like technical glitches and the wrong allocation of examination centres due to which they are facing problems," the ABVP said in a statement.

Later in the day, the ABVP activists met an NTA delegation and raised the problems faced by students during the examination. They also demanded that the schedule of other examinations such as that of the UGC NET be also declared. ABVP claimed the NTA has assured them that all technical and non-technical problems will be resolved at the earliest and the schedule of delayed examinations like JNUET, DUET and NET will be announced at the earliest. 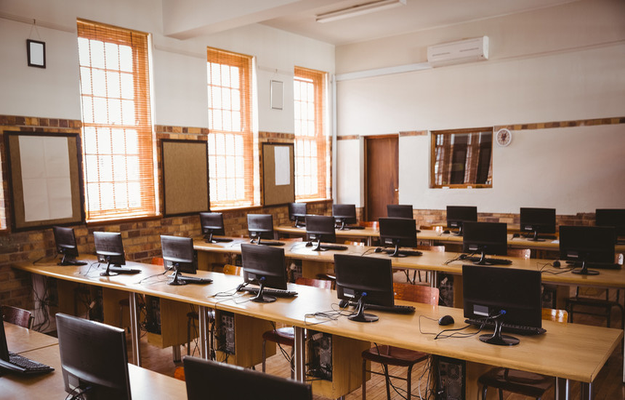 UGC-NET phase 2 postponed, to be conducted between September 20 and 30