Adani Group to set up private university; gets nod from Gujarat government 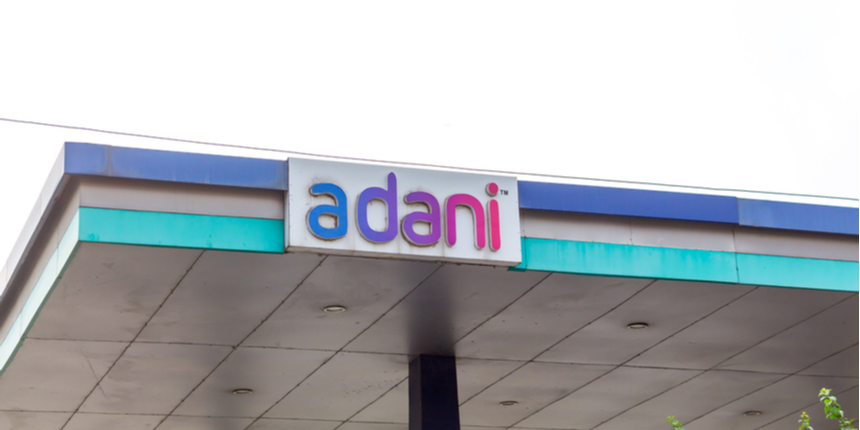 The Adani University will start offering programmes and admitting students from the academic year 2022-23. The Adani Group’s application for setting up a private university was submitted through the Adani Institute for Education and Research (AIER), as per an official statement.

The process of granting private university status to Adani University included a careful evaluation of AIER’s application and its proposal for a 'transformational' university. An empowered committee nominated by the Gujarat State Education Department analyzed the application. Based on the recommendations of the committee, the Gujarat government brought it for consideration in the State Assembly, said the Adani Group’s statement.

Priti G Adani, Chairperson, Adani Foundation and Trustee, Adani Institute for Education and Research (AIER) said, “At Adani University, we aim to create a model that aligns with industry imperatives. We want to build the right talent set and fulfill the competency gap by imparting the right knowledge, right skills, and the right attitude and make the learners feel complete as a professional and as a person and continue contributing to nation-building.

“A knowledge-based ecosystem at Adani University will encourage transformative research that focuses on addressing real-world problems creating impact. We want to build a platform to contribute to increasing productivity, achieve social and national integration, accelerate the process of modernization, and cultivate social, moral, and spiritual values,” she added. 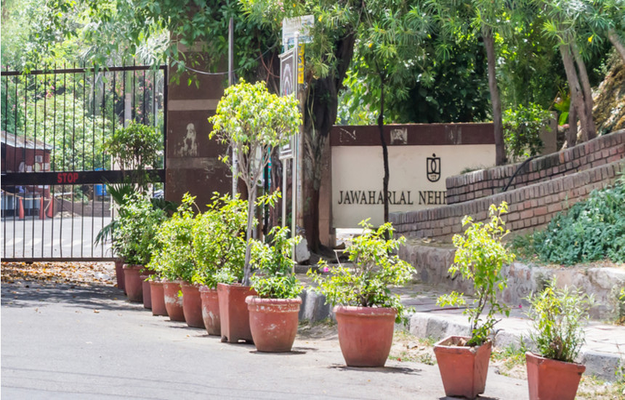