According to Taliban ministry of education documents, exams will be held in 31 provinces from 10 am to 1 pm on a single day for 14 subjects. 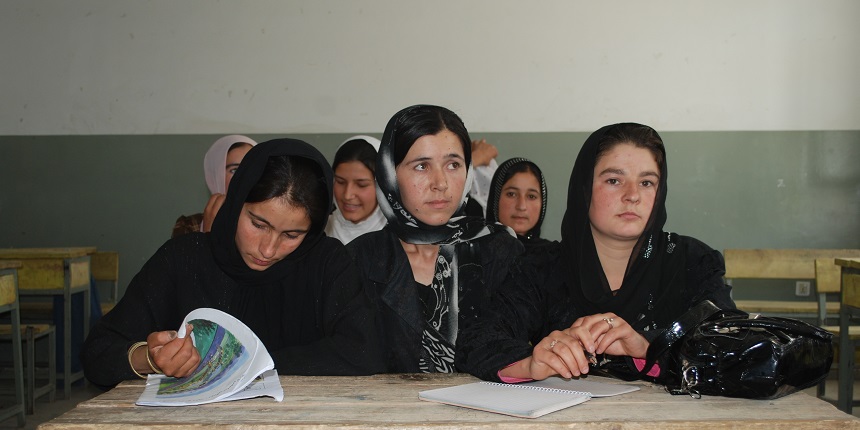 ISLAMABAD: Afghan girls will be allowed to take their high school graduation exams this week, an official and documents from the Taliban government indicated Tuesday — even though they have been banned from classrooms since the former insurgents took over the country last year. According to two documents from the Taliban ministry of education, obtained by The Associated Press, the decision applies to 31 out of Afghanistan's 34 provinces where the winter school break starts in late December.

Ehsanullah Kitab, head of the Kabul education department, said the exams would take place on Wednesday. He provided no other details and it was not clear how many teenage girls would be able to take the exam. One of the documents, from the Kabul education department, said the exams would last from 10 am to 1 pm. A second document, signed by Habibullah Agha, the education minister who took office in September, said the tests would be held in 31 Afghan provinces. The three excluded provinces — Kandahar, Helmand and Nimroz — have a different timetable for the school year and high school graduation exams typically take place there later.

“This is ridiculous,” said 18-year-old Najela from Kabul, giving only her first name for fear of reprisals. She would now be in twelfth grade and eligible for the exam. “We spent a whole year under tension and stress and haven't read a single page of our textbooks.” “How can we possibly take an exam after a year and a half that the Taliban have kept school doors closed," she added.

The Taliban overran Afghanistan in August 2021 as US and NATO forces were in the final weeks of their pullout from the country after 20 years of war. Despite initially promising a more moderate rule and women's and minority rights, they have restricted rights and freedoms and widely implemented their harsh interpretation of Islamic law or Sharia. They have banned girls from middle school and high school, restricted women from most employment, and ordered them to wear head-to-toe clothing in public. Women are also banned from parks, gyms, and funfairs. Women have not been denied access from universities under the Taliban and the implication of the latest development is that Afghan girls who obtain a high school diploma after Wednesday's exam would be able to apply for universities.

A Kabul high school principal said she was informed that twelfth grade girls will have just one day to take exams in 14 subjects, with 10 questions from each subject. The principal, who spoke on condition of anonymity for fear of reprisals, said most girl students lacked textbooks. "Giving an exam is meaningless,” she said. The students and their female teachers will all have to wear the hijab, or headscarf, under the Taliban dress code for women, and cellphones are banned during the exam. Girls who cannot attend or who fail Wednesday's exam would be allowed to retake the test in mid-March, after the winter vacation.

The Taliban treatment of women and girls in Afghanistan has come under heavy criticism. Earlier this month, a team of UN experts said it may amount to a crime against humanity and should be investigated and prosecuted under international law, an allegation rejected by the Taliban. 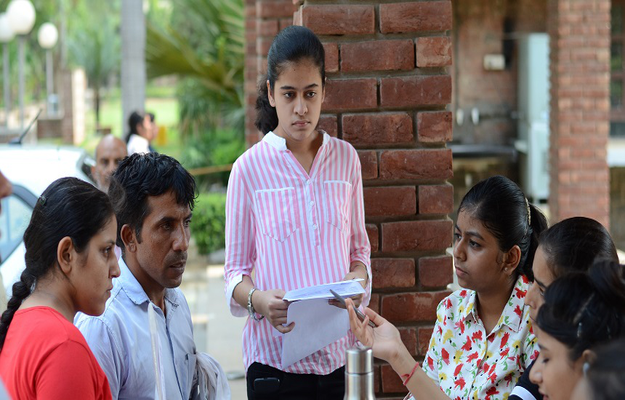