Congress party also demanded filling up 62 lakh posts lying vacant in Central and state governments and withdrawal of cases against the protesting youths. 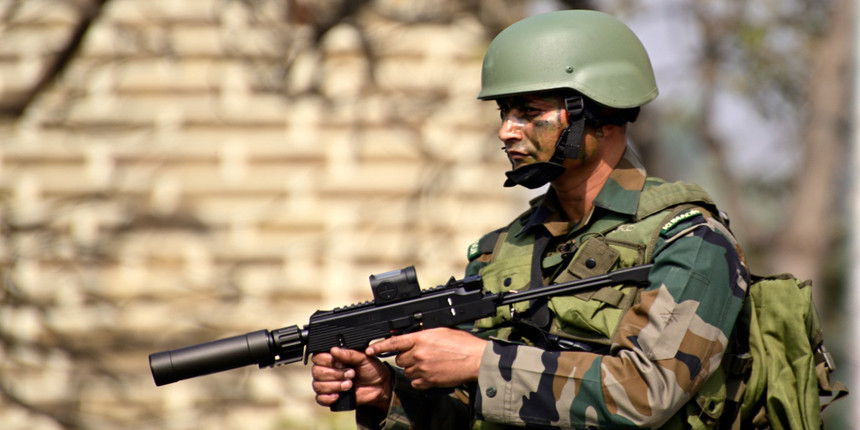 Ahmedabad: The Congress has decided to organise protests across all the 182 Assembly segments in Gujarat and the rest of the country on Monday for the rollback of the Centre's 'Agnipath' scheme for recruitment in armed forces, party leader Alka Lamba said on Sunday.

The other demands of the party included filling up "62 lakh posts lying vacant in the Central and state governments" and the withdrawal of cases against the protesting youths, she said.

Referring to the "Jai Jawan, Jai Kisan" slogan, Congress said neither the jawan nor the farmers are happy in the country. "As many as 62 lakh posts in the Central and state governments are lying vacant. These should be filled up immediately. Out of these 62 lakh posts, 2,55,000 posts are for the Indian Army," she said.

Lamba alleged the BJP-led Centre has slashed the budgetary provisions for the Army by 4 per cent compared to the erstwhile Congress government. "If the government claims that it has no money for salaries and pensions, then why only the armed forces are made to bear the cut?" she asked.

Lamba alleged that the government was intimidating non-violent protesters but Congress stands with them. "The Congress party will continue to fight in the interest of national security, the country and the youth," she said. Lamba said the Prime Minister should shun his ego and talk to the youths instead of remaining silent on the issue. 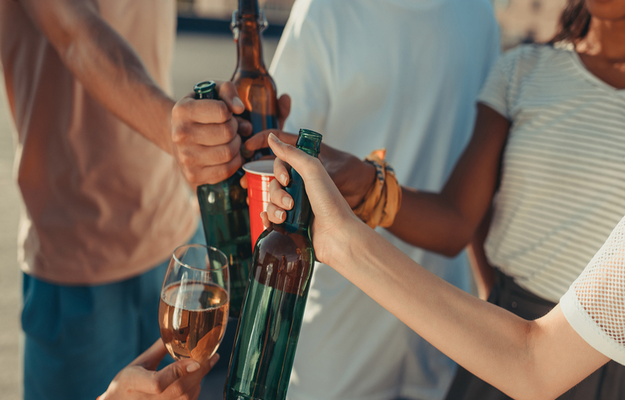