Kerala excise minister MV Govindan was speaking at an event on the occasion of International Day Against Drug Abuse and Illicit Trafficking. 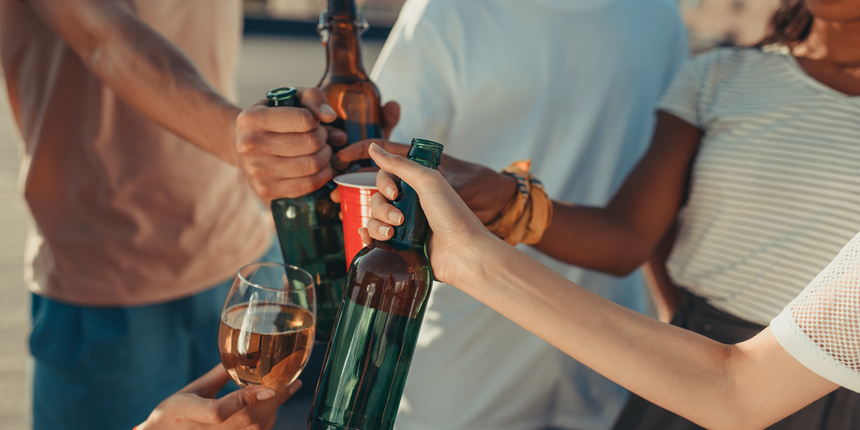 According to MV Govindan, a large section of students of various youth organisations in Kerala are drunkards.
Press Trust of India | Jun 26, 2022 - 4:20 p.m. IST
Share Via

THIRUVANANTHAPURAM: Kerala excise minister MV Govindan on Sunday said that a large section of youth and student organisations in the State were "drunkards" and there was need to create awareness against alcohol consumption by them.

Speaking at an event on the occasion of International Day Against Drug Abuse and Illicit Trafficking, Govindan said creating awareness was one of the methods to fight abuse of drugs and alcohol and for that student and youth organisations can be relied upon. "However, I have noticed that a large section of students of the various youth organisations in the State are drunkards. Not in a small way, but in a big way," the minister said.

"To address the issue, we need to sincerely work towards creating awareness among the coming generations, that is "students in higher secondary, high school, college, including professional institutions", he said. 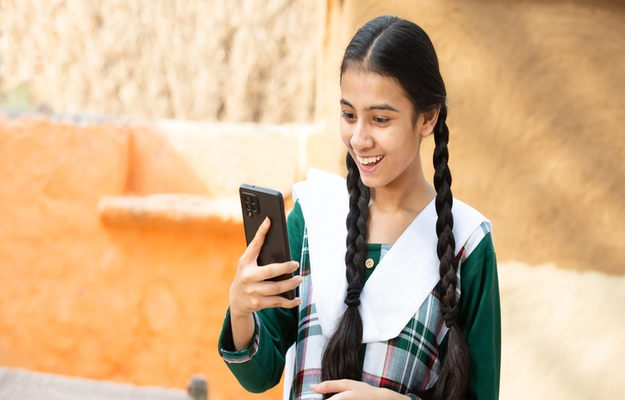