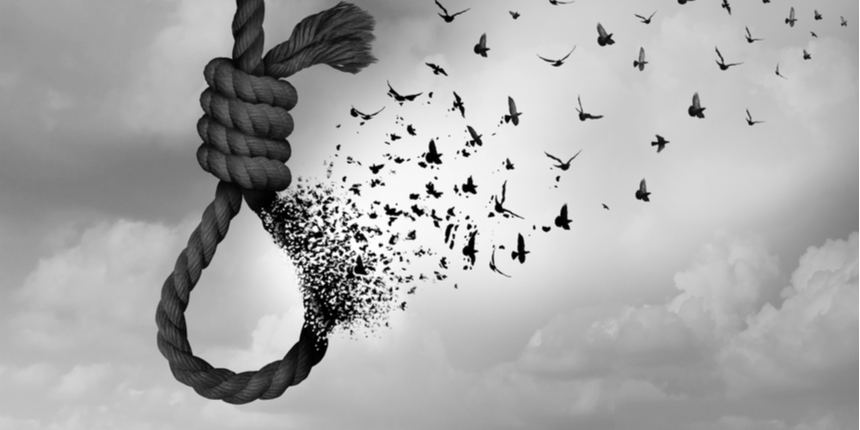 NEW DELHI: A resident doctor at Delhi’s All India Institute of Medical Sciences, or AIIMS, tried to commit suicide on April 17, allegedly over harassment by a faculty member.

An Indian Express report says the “senior resident doctor at the AIIMS Centre for Dental Education and Research (CDER) tried to commit suicide Friday, allegedly over sexual and caste-based harassment by a faculty member from the department’ after she took excessive medication on April 17 evening.

She has been admitted in the Intensive Care Unit (ICU) at AIIMS.

Dr Sanjeev Lalwani, AIIMS registrar told Indian Express, “Her condition is stable and she is recovering.”

The accused faculty member belongs to the same department. She was about to complete her tenure at the CDER in six months.

According to officials, she had raised the issue earlier with the AIIMS administration and met director Dr Randeep Guleria about 10 days ago over the issue.

The Indian Express quoted Guleria saying, “The sexual harassment committee had issued a showcause notice to the faculty. It had also started an enquiry, and so has the chief of the department.”

“I have asked the department to expedite the matter and hold the enquiry on fast track. An enquiry is also being conducted on caste-based grievances… both are serious issues and proper enquiry is to be done,” Dr Guleria added.

The AIIMS Resident Doctors’ Association (RDA) has written to the Union Health Minister Harsh Vardhan over “inaction of administration over caste and gender-based harassment of a Resident Doctor by faculty at AIIMS.”

The association alleged that the resident doctor had written at least three letters to the administration in addition to written complaints to women's grievance cell and schedule caste and scheduled tribe welfare cell at AIIMS and the National Commission for Scheduled Castes.

“Despite multiple letters, there has been no adequate action taken to address this issue of grave concerns,” the RDA said.

“The department had initiated a preliminary enquiry a few days back. A second, internal enquiry was held on Friday and on the same night she took this step,” another resident doctor at AIIMS told the Indian Express.

Lalwani told the Indian Express, “We have ensured that the student is taken care of. The chief of her department is following up on the issue. Our first priority is to make the student comfortable.”

The administration is recovering the CCTV footage for investigation to help police enquiry.

How Calcutta University rose in university rankings in just a few years
Atul Krishna | May 17, 2022
More From Team Careers360