Delhi University: Hansraj College has been providing IAS coaching to DU students in association with a private institution, Beacon Institute, since last year. 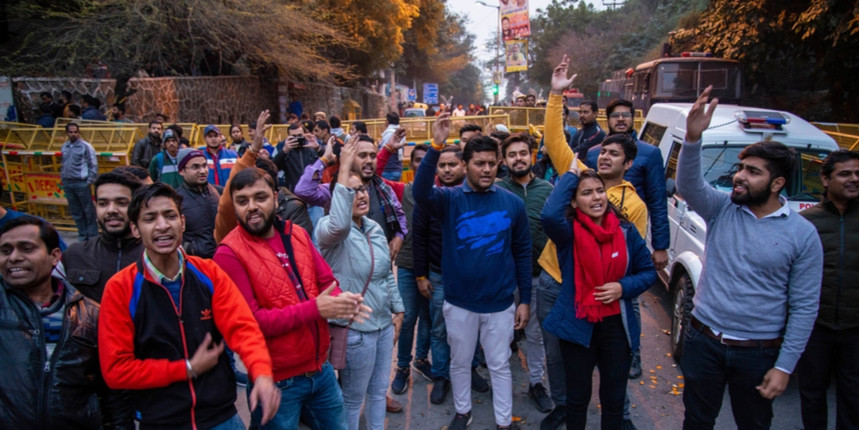 NEW DELHI: The Left-affiliated All India Students' Association (AISA) on Tuesday staged a protest outside Delhi University's Hansraj College against its tie-up with a private institute for IAS coaching. AISA members raised slogans against what they termed the "raging privatisation of education" and carried placards that read: 'Shame on Hansraj Principal', 'No private coaching in DU', 'Beacon IAS Go Back'.

Hansraj College has been providing IAS coaching to Delhi University students in association with a private institution, Beacon Institute, since last year, DU Academic Council member Alok Pandey said. Delhi AISA president Abhigyan said, "We met the vice principal of Hansraj College and sought an assurance from him that the coaching programme will be suspended. However, we were not given any assurance." He said AISA will hold a protest again if the coaching classes at the college are not stopped.

According to a notification on Hansraj College's website, the fee for the IAS coaching classes varies on the basis of students' Class 12 percentage. The minimum fee for a three-year coaching programme is Rs 75,000 and the maximum is Rs 1,50,000, it said. The admission to IAS classes at Hansraj College is open to all the DU students, it said.

DU's Shraddhanand College also recently issued a notification about a coaching programme in association with the Beacon Institute. DU's Dean of Colleges Balaram Pani said an inquiry will be undertaken as colleges are not allowed to do so. DU Vice-Chancellor Yogesh Singh said he had no inkling that these colleges were providing such coaching. 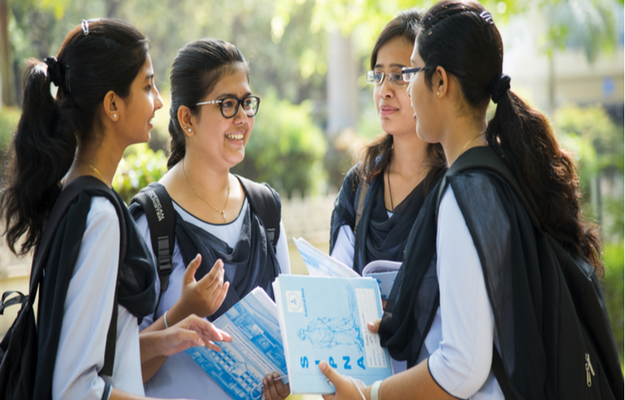