Amity education group has collaborated with Harrow School, UK to set up four new Harrow International Schools in India. The first school will be set up in Bengaluru. 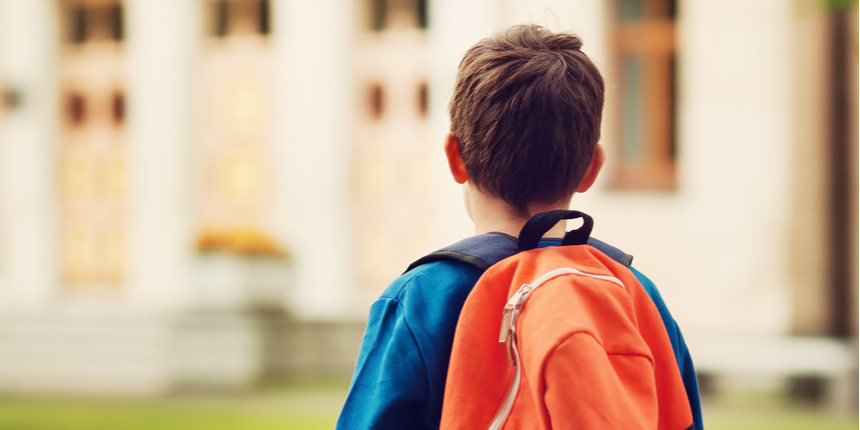 NEW DELHI: The Amity education group has joined hands with Harrow School, UK to start four new Harrow International schools in India and one in the USA.

“Harrow School is delighted to announce an agreement with Amity Education Group to widen access to a Harrow education by opening a new group of Harrow International Schools that will help to increase bursary funding in the UK,” the official website of Harrow School said.

The first two schools, Harrow International school in Bengaluru and that in the USA are set to be established in the year 2023. Both schools will be coeducational and provide day and boarding places, the website said.

The Harrow International school in Bengaluru will be located in a purpose-built 60-acre campus in Devanahalli, close to the Bengaluru international airport. The school will “offer students aged 11 to 18 an education based on the National Curriculum for England, and will prepare them for Cambridge International IGCSEs and the International Baccalaureate Diploma.”

All the four schools will be privately owned and operated by Amity group which has established several schools and whose students represent India on various international events, as per the Harrow School statement.

Atul Chauhan, president and chancellor of Amity said: “...This partnership between two education leaders will bring together Amity’s uncompromising quest for quality education with Harrow’s 450-year-old tradition of outstanding education."

John Batting, Harrow School’s chairman of governors, said: “We are delighted to be expanding the opportunity for students to access a Harrow education in two new geographies with Amity, a foundation with global educational expertise. Our joint aspiration is to establish world-class schools that offer a premium education based on the Harrow Values of courage, honour, humility and fellowship."

Harrow School is one of the world’s most famous schools. Founded in 1572 under a Royal Charter by Queen Elizabeth I, it is located on a 324 acre estate in London and has numerous illustrious alumni like Jawahar Lal Nehru, Winston Churchill, literary figure Lord Byron, and innumerable Nobel Laureates. 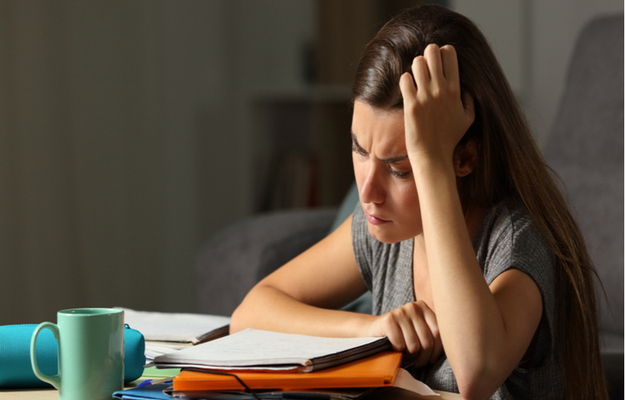