Aligarh University: This is the first report from India showing the presence of this hazardous Colistin resistant gene, says AMU researchers. 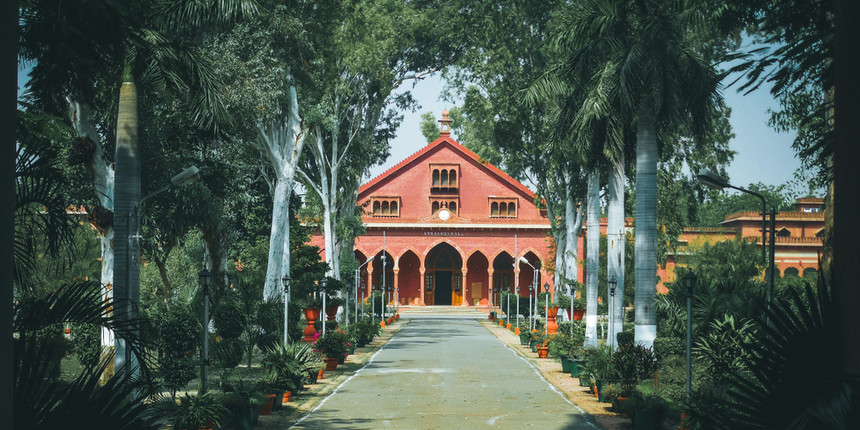 ALIGARH: Researchers at the Aligarh Muslim University (AMU) have identified a new variant of a drug-resistant bacterial gene in samples collected from sewage water discharge of a hospital in Murshidabad, West Bengal. The new gene mcr-5.1, which is resistant to the antibacterial drug Colistin, is a "pointer to the likelihood of an outbreak of multi-drug resistant bacterial infections in this part of the world,” the researchers said.

According to the research published in the journal Microbial Drug Resistance, "this is the first report from India showing the presence of this hazardous Colistin resistant gene." The discovery of this gene in India should serve as a timely warning for taking preemptive steps for tackling the possibility of a threat to the health management system in the country, said the researchers at AMU's Interdisciplinary Biotechnology Unit in Aligarh, Uttar Pradesh. "The discovery of this gene should be a cause of concern as it is a pointer to the likelihood of an outbreak of multi-drug resistant bacterial infections in this part of the world," said Professor Asad U Khan, the lead author of the research paper describing the finding.

The authors, including Absar Talat, Amina Usmani and Asad U. Khan, noted that Colistin is used against many multidrug-resistant and extremely drug-resistant bacterial infections. “The emergence of Colistin resistance gene is highly concerning as it may lead to the failure of this last-resort antibiotic,” they noted in the paper. Since the identification of the first mobile Colistin resistance (mcr) gene, several variants have been reported, but still there are limited studies detecting mcr in hospital sewage water, the researchers said. "The prevalence of mcr in the hospital environment is extremely hazardous by putting health care workers, patients, and visitors at a higher risk of exposure. It may lead to a multidrug-resistant bacterial infection outbreak,” the authors added. The researchers collected six samples from the sewage water from Domkal Super Specialty and Sub-divisional Hospital in Domkal, Murshidabad.

The DNA collected from one of the samples on March 21, last year was found to be harbouring the mcr-5.1 gene. The findings call for attention and further studies in the hospital and clinical settings, the researchers said. A global surveillance network to detect antibiotic-resistant bacteria employing next generation sequencing technologies will play a pivotal role in determining the future strategies to eliminate the probability of a multidrug-resistant bacterial outbreak, they said. "The predicted mortality rate of 10 million per year by the year 2050 due to antimicrobial resistance (AMR) is startling and it becomes more minacious for a country like India, which is considered one of the hotspots for AMR," the authors of the study noted. “The hospital sewage water of a region is a mirror reflection of the antibiotic resistance genes and the antibiotic-resistant bacteria circulating in its environment,” they added. 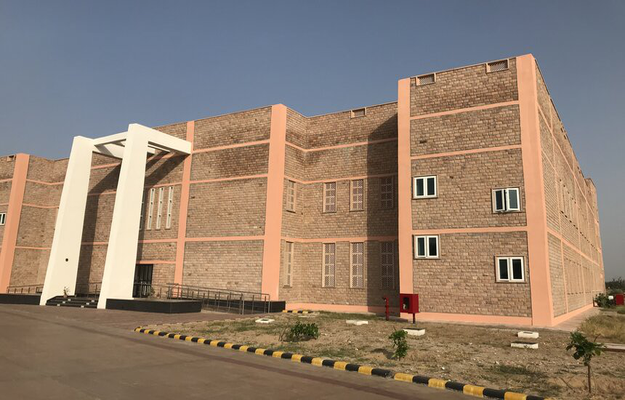