Odisha: The Anganwadi workers are demanding that must get the tag of government employees and monthly remuneration of Rs 18,000. 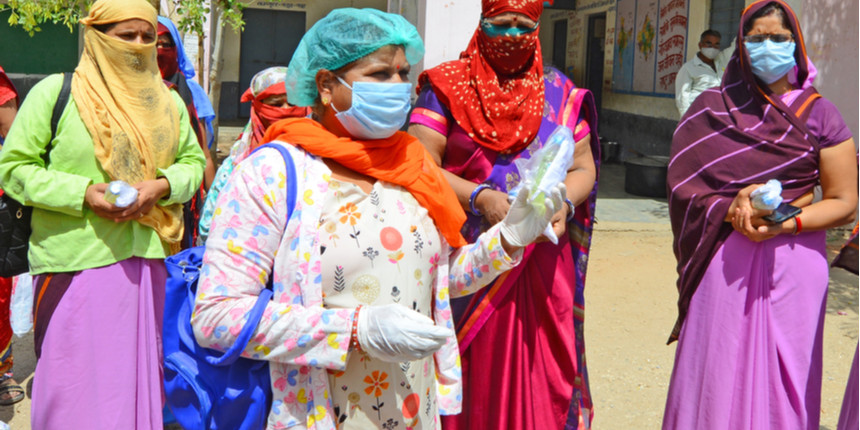 BHUBANESWAR: Closing down about 60,000 Anganwadi centres across Odisha, Anganwadi workers are on indefinite dharna on Tuesday demanding the status of government employees and a hike in their remuneration. The Anganwadi workers from different parts of the state staged a demonstration in Bhubaneswar on Monday and launched a dharna near the state Assembly building ahead of the winter session of the Assembly.

The Anganwadi workers are demanding that must get the tag of government employees and monthly remuneration of Rs 18,000 for Anganwadi workers and Rs 9,000 for their assistants. Besides, our demand of Rs 5,000 pension must be fulfilled. If our demands are not met, our strike won't end, said Sumitra Mohapatra, president of All Odisha Anganwadi Lady Workers.

Their demand also includes a compensation of Rs 5 lakh to the kin of an Anganwadi worker in case of death during the service period. Jhunupama Satpathy, secretary of All Odisha Anganwadi Ladies Workers Association said: "Today is the second day. After holding a massive demonstration of 50,000 women anganwadi workers on Monday, we are sitting on indefinite dharna from today. Around 500 women sat on dharna today. Our conterparts in all the 314 blocks are also staging agitation near Block offices."

Claiming that the state government’s flagship programmes like Mamata Yojana and Harischandra Yojana became successful due to Anganwadi workers, they said that their demands have remained unfulfilled. Anganwadi workers get Rs 7,500 a month despite working round the clock, Mohapatra said.

Organising secretary of Akil Bharatiya Anganwadi Mahasangha, Anjali Patel said: "We have written about 100 letters to the state government in support of our demands. But the government did not respond to those letters. Instead, the government insulted us and put more burden on us. We finally came to strike after giving 15 days notice to the government."

Woman and Child Development Minister Basanti Hembram said the state government was sympathetic towards the Anganwadi workers. They get remuneration on a sharing basis of both the Centre and the state. Odisha government will take a decision in regard to present demands soon, the minister added. 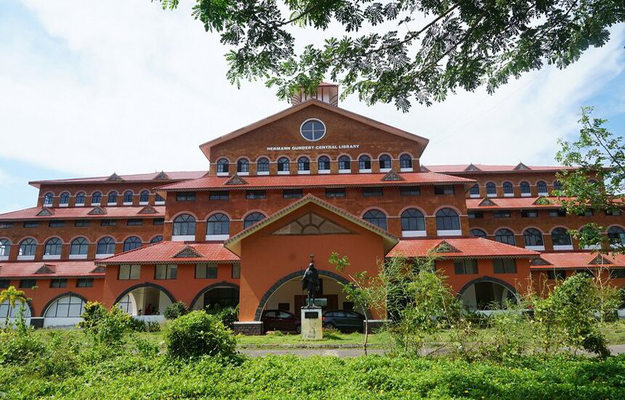