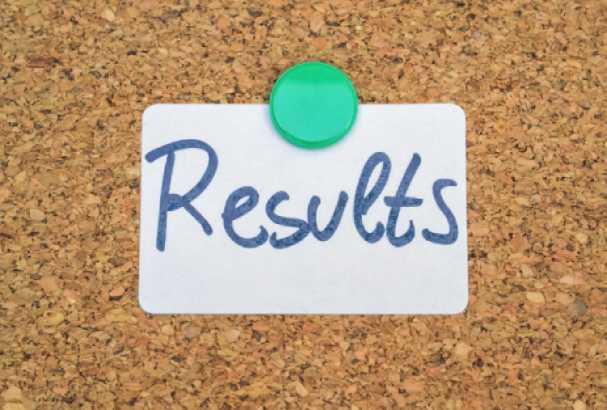 NEW DELHI, APRIL 29: The Board of Secondary Education of Andhra Pradesh (BSEAP) has declared the result of AP SSC on April 29 at 4.15 pm. Earlier, it was scheduled to be declared at 11 am. The pass percentage has been recorded at 94.48. The pass percentage among boys have been counted at 94.41 while it was 94.56 among girls. AP SSC result is available on the official website resn18.bseap.org.  However, the link to check result is provided here. Students who have appeared for the exam can check their result online by entering their roll number.

As per media reports, maximum pass percentage has been recorded from Prakasam district. The pass percentage from this district is 97.93. Nellore district has less number of pass percentage.  Around 5,343 schools have got 100 pass percentage while 17 schools have zero pass per cent. A total of 57,127 candidates had appeared for AP SSC Board examination this year, out of which 56,035 were regular candidates and 1,092 were private. The exams were conducted from March 15, 2018 till March 29, 2018. This year, the passing marks was 35.

Students  can also check the results through SMS. For this, students have to type SSC<space>ROLL NUMBER and send it to 56263. The board has announced the date of advanced supplementary exam. The exam will be held from June 11, 2018.